• Jalango told the widdow, "I want Papa to smile wherever he is..." 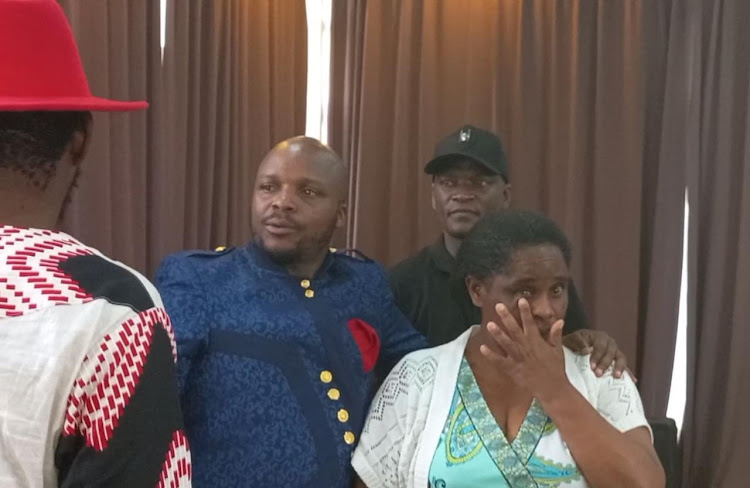 During the first anniversary of his death hosted by the cast of Papa Shirandula to honour and remember the man who gave them a chance to be star and build their brand.

Jalango announced, "From today onwards, Sherry should never worry about her school fees, we will handle it, myself, Otoyo and Njoro.

I will give you a cheque to cater for her entire primary school at Moi Educational Centre and even when she joins form one. Never worry about her education because if Papa was alive, he would have catered for that in a good school." 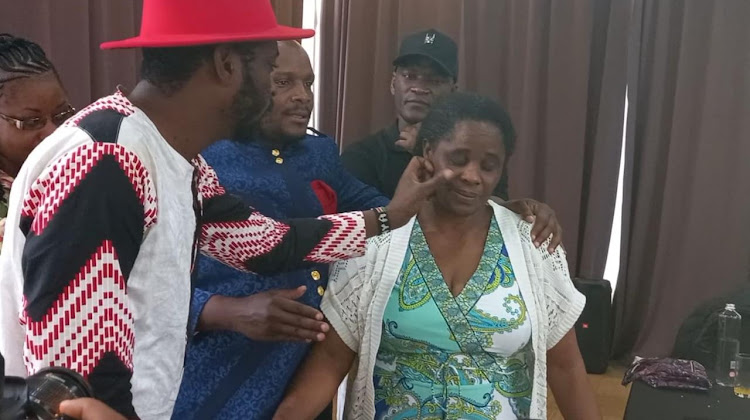 Njoro wifes tears off the face of Papa Shirandula's wife

Jalango added, "I want Papa to smile wherever he is, for the good work he did for us. If it wasn't for Papa, I would not be the brand you see here. Our daughter will never worry about school fees again. Mum, I promise you from today all the way to university, provided we are all alive we will take responsibility for her fees."

Otoyo continued, "If possible we shall clear the primary school fees then we wait for the results for secondary school."

Papa Shirandula's fans threatened me with a panga - Juma Anderson

Juma Andersen said, that hardcore Papa Shirandula fans threatened him with a panga they were "terribly sad, aggressive and at one point I feared for ...
Exclusives
1 year ago