• “We filed the report on Monday and authorities are yet to tell us the developments so far," Tamara said. 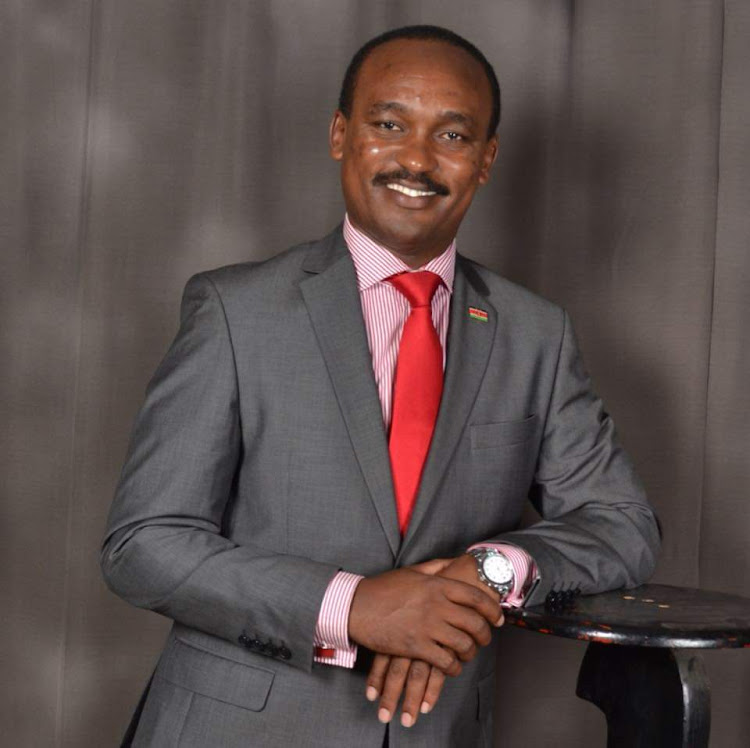 His sister, Tamara Mbijiwe said they had filed a missing person report at the Central Police Station, Nairobi.

She said they last heard from the former Meru Governor contestant June 12 and that it is believed that Mwenda was travelling to Meru that morning.

“We filed the report on Monday and authorities are yet to tell us the developments so far," Tamara said.

She added Mwenda who was the CEO of Eye On Security (K) Ltd had not expressed any fears over his life.

“If any we were not aware of it. We hope and believe he is somewhere safe,” she said.

She had earlier written on Facebook saying Mwenda reached out to one of the family members and disclosed his whereabouts.

However, that was reportedly the last time they heard from him.

"Ever since then all his phones went off, the car he was using is yet to be found. In case of any information about his whereabouts kindly get in touch or report to the nearest police station. Kindly remember him and the family in prayers," she said.

Mwenda is a popular TV analyst and consultant who speaks on security matters.

He came with the knife. That guy looked like he was prepared because he did not hold the knife with his bare hands, he wrapped it with synthetic hairs
Exclusives
3 months ago

In June 2019, he was arraigned and charged with fraud. Mwenda was accused of fraudulently acquiring Sh150,000 from a man after convincing him that he had links and networks with the United Nation.

Mwenda had allegedly misled the victim into believing that he was in a position to secure employment for his sister at the UN.

He ran for the Meru Gubernatorial seat in 2017 on an ODM ticket but lost to incumbent Kiraitu Murungi.

Mwenda made a post on his Facebook on June 11 on current political issues and especially the standoff between the Executive and the Judiciary.

“What you are witnessing in Kenya now is the rise of judicial activism and the self-assertion of radical judges. These will in not-so-far future transform into legislators of law,” he said in the post.

The case is the latest in a series being reported of missing persons. Police say they are being handled in different stages and that some of them had been solved.

Of course, we are all invested in Vera and Brown's whirlwind romance and their life together. As usual, the super curious social media in-laws have ...
Entertainment
3 months ago