Uhuru described Kalembe as a person who was passionate about education

• Kenyans would describe as common man’s life and earned himself the name ‘Mtoto wa squatter’ for fighting for the rights of the oppressed. 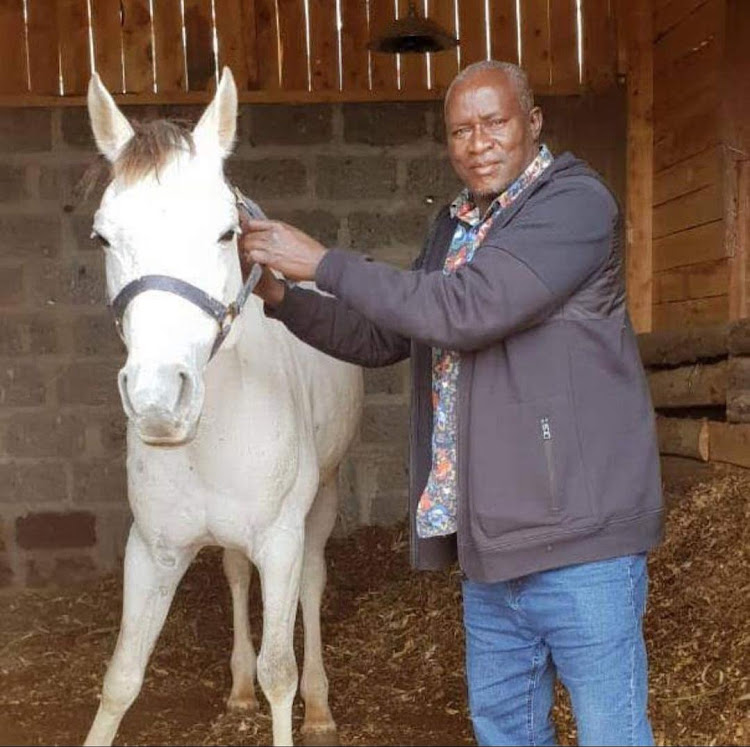 Kenyans today joined the family, friends and relatives of the late Richard Kalembe Ndile, a Director for Tanathi Water Works Development Agency for a funeral service held at the Holy Family Basilica Church in Nairobi.

Kalembe who was a former Member of Parliament for Kibwezi Constituency passed away on May 30, 2021 this year after succumbing to liver complications at the Nairobi Hospital.

President Uhuru while condoling with the family said Kalembe’s leadership prowess earned him the position of an Assistant Minister which he used diligently to serve the people of Kenya.

“It is through his hard work and dedication that he was selected to represent Kenya in the World Squatter conference in France and Mexico,” said the President.

Uhuru also described the late Kalembe as a person who was passionate about education.

He mobilised resources to empower his people with education, noting that he will be remembered for facilitating the drilling of water boreholes in Kibwezi to solve the problem of water scarcity in the area.

Kalonzo, in his tribute, described the deceased as an individual who stood for the rights of landless Kenyans, and as a perfect and true example of a servant leader and urged Kenyans to emulate his servant leadership style.

“Kalembe lived a life of what most Kenyans would describe as common man’s life and earned himself the name ‘Mtoto wa squatter’ for fighting for the rights of the oppressed,” said Musyoka.

The late Kalembe who is survived by a widow Magdalene Kamene Kalembe and 10 children will be laid to rest on Friday, June 11 at his Mbui Nzau home in Kibwezi West, Makueni County.