The actor has two sons with wife Christine Kokueendera

• Marto is a very involved father and was present in the delivery room for both his kids.

• The actor spoke on a woman's right to make choices over her body. 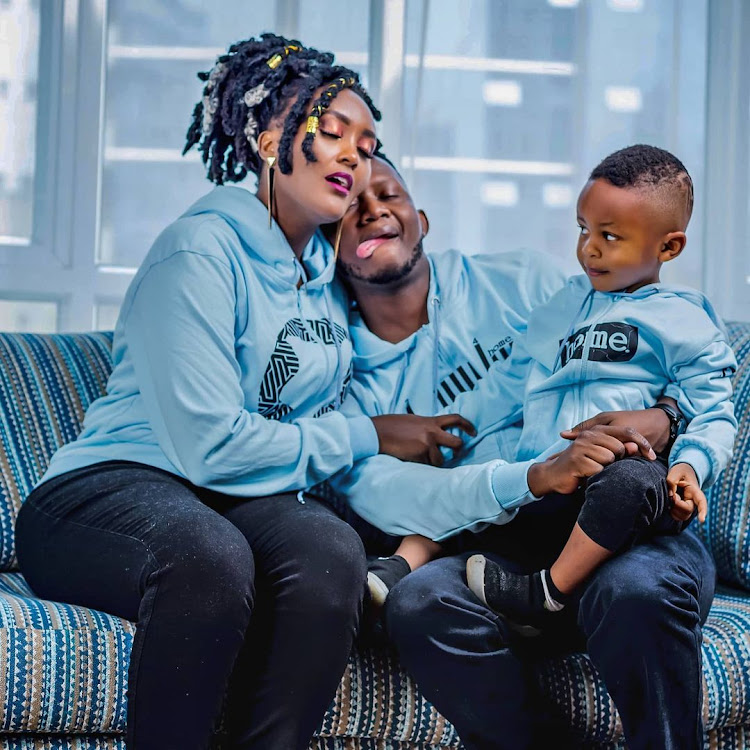 Daddie Marto with his wife and son The 'Auntie Boss' actor has spoken about after and gave his thoughts about getting a vasectomy
Image: Instagram

Content creator Martin Githinji aka Daddie Marto has opened up about his fatherhood journey and his thoughts about getting a vasectomy in a recent interview with Mpasho's Kalondu Musyimi.

"Fatherhood is fun, is challenging, is joyous, is painful but it's a whole package. Its a choice and it's a choice that I make everyday to be the best that I can be for my boys," he started.

Was he in the delivery room?

Would Marto advice other fathers to do the same?

" That's one thing that people should know. It's not an expectation that you need to be there but it is good if you choose to be there. Coz either way the doctor can decide to chase you away so will you say that you won't ati ni makosa yako kukosa kukuwa huko ndani? Coz sometimes the doctor decides this situation you (the man) are making her unable to push because of her abuse, so they tell you to get out." 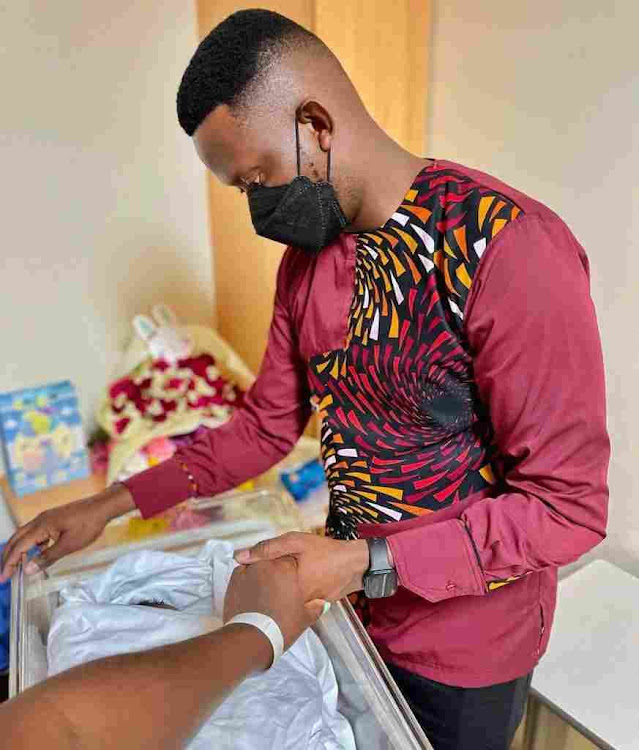 Daddie Marto in the maternity ward The 'Sue Na Jonnie' actor has given his thoughts on getting a vasectomy
Image: Instagram

So does this mean he wants so many children? "Sipangi kuwa father Abraham but who knows?" he responded.

So does he want five kids? "Who knows! You know we are still in this thing called adulting. And adulting comes with its own rewards. When two come together huwezi jua ni nini inaweza kuwa result. "

What is Martin's view about vasectomies?

"Even if I say it already I know my wife has said no more but you know with these things you never know. Unaachia mungu."

So would he take the challenge of family planning rather than leave the burden to his wife? While not revealing his view, Martin said,

"If you ever make the choice that you do not want to get any more kids then it is your choice. You can chose it.

Apparently the choice is much harder for women in this country for them to make that choice which is strange, because they are the ones carrying the children but I don't want to open that can of worms, but as a man feel free kata hio kitu."

What is the one piece of advice he wishes he was given before marriage?

"Before I got married the first time or the second time? The thing I wish I was that I eventually was told before I got into my second one was I didn't know there are masculine energy and feminine energy and a woman needs to shukisha her energy for you to take over as the man.

So there was differences for me about that . This second time I wish i was told that you need not just ile lorry ya evidence -Azimio_ you need a lorry full of patience like that."

Coming from a first divorce, would he ever advice someone on their relationship[?

"I would never advice someone. I can only give you examples based on mine because I do not know the kind of things that you are going through in your relationship, they are not the same thing they are definitely not the same. So it is not upto me to advice."

County 49 actor Martin Githinji aka Daddie Marto has opened up about many facets of his life in an exclusive interview with Mpasho's Kalondou Musyimi.
Exclusives
4 months ago

He said things, called me things, did things, but I still held out my respect for him because he is my father despite his flaws.
Entertainment
7 months ago
WATCH: For the latest videos on entertainment stories

Eric Omondi explains why he can't do a vasectomy