'Why do women really love me?' Confused Omar Lali asks

Omari Lali says he doesn't know why women love him

• Ever since many people came to learn that Omar Lali was the ex-lover to Keroche heiress, Tecra Muigai, he has been receiving what he terms as unwanted attention.

• Omar, 51, reveals that as much as many people may think he enjoys being in the limelight, he hates fame. In fact, he says fame stole his freedom. 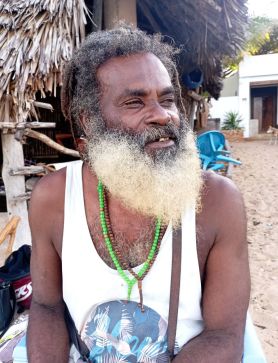 Ever since many people came to learn that Omar Lali was the ex-lover to Keroche heiress, Tecra Muigai, he has been receiving what he terms unwanted attention.

Speaking exclusively to Kalondu Musyimi in Lamu, Omar, 51, reveals that as much as many people may think he enjoys being in the limelight, he hates fame. In fact, he says fame stole his freedom.

"I hate being famous it has taken away my freedom kidogo," said Lali.

"I can't communicate with people without them asking for a selfie or some asking questions which I don't want to hear. I used to travel a lot but now I don't travel a lot and I am so uncomfortable because people will come to ask you silly questions."

The very fame that he has come to dislike is one that saw many women attracted to him with many traveling from as far as Nairobi to go see him. 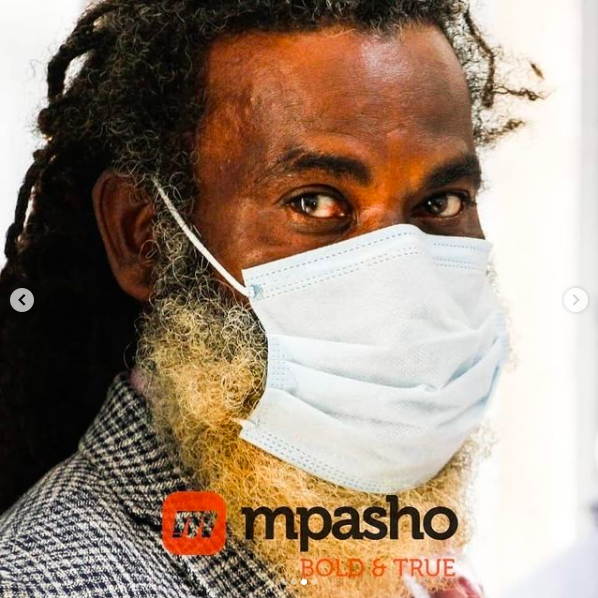 But why does he think women love him?

"I always ask myself why women are interested in me because I don't know. However, after I opened a few social media pages many people started professing their love for me, and when I ask them why they love me everyone always has their own different opinions," he said.

Omar says he is single and not searching for a lover but believes God will bring a favorable partner his way.

A lot of women are interested in him, what's his type?

"I have no type because we didn't create ourselves it is about her heart. I like women who are faithful to God, a woman who loves people."

Omar Lali says he wants to be remembered for good things and the good work he did for people. He says he was shocked that he has many enemies in his village even though he did nothing wrong.

"At first, there were reports that I had been appointed the chairperson of the men's conference, but those were just social media reports," Omar Lali.
Politics
5 months ago

She revealed what she could tell Tecra if she sees her again.
Exclusives
8 months ago

Netizens react to Omar Lali video of woman smelling him

Tecra Muigai's boyfriend Omar Lali has been charged with her murder