She revealed what she could tell Tecra if she sees her again.

• Anerlisa had earlier denied reports that Tecra's death was caused by an accident after she fell off a staircase. 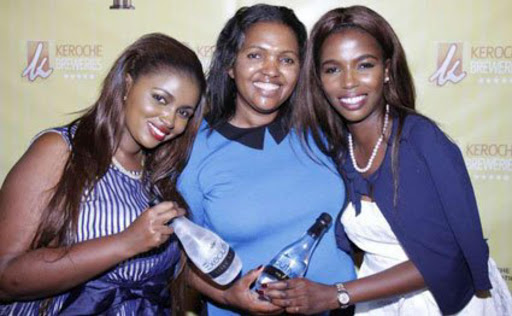 Keroche heiress, Anerlisa Muigai, has termed her sister's death as the toughest thing she has ever gone through.

The CEO of Nero company intimated to Mpasho that if she could set her eyes on her sister Tecra Muigai, she would tell her;

"I love and miss her very much."

Months ago, Anerlisa denied reports that Tecra's death was caused by an accident after she fell off staircases.

''BTW Sh..t I'll never get over is my sister's death because I am very sure she did not fall on the staircase...One thing people are not aware of is that she was broken the hardest bone in a human being. That bone can only be broken by two things,''

''1; A serious car accident or Somebody using an object on you.

Anerlisa's sister Tecra Muigai died in May 2020, with her then-boyfriend Omar Lali emerging as the prime suspect in her death.

Lali was previously accused of murdering Tecra in a house located in Lamu County, where they were staying.

Get a life! Anerlisa Muigai tells off busy bodies