Ben Pol revealed that he and his wife still talk

• Ben Pol and Anerlisa's marriage was a short-lived one and lasted for less than a year.

• Ben Pol and Anerlisa still haven't revealed the real reason why they went their separate ways. 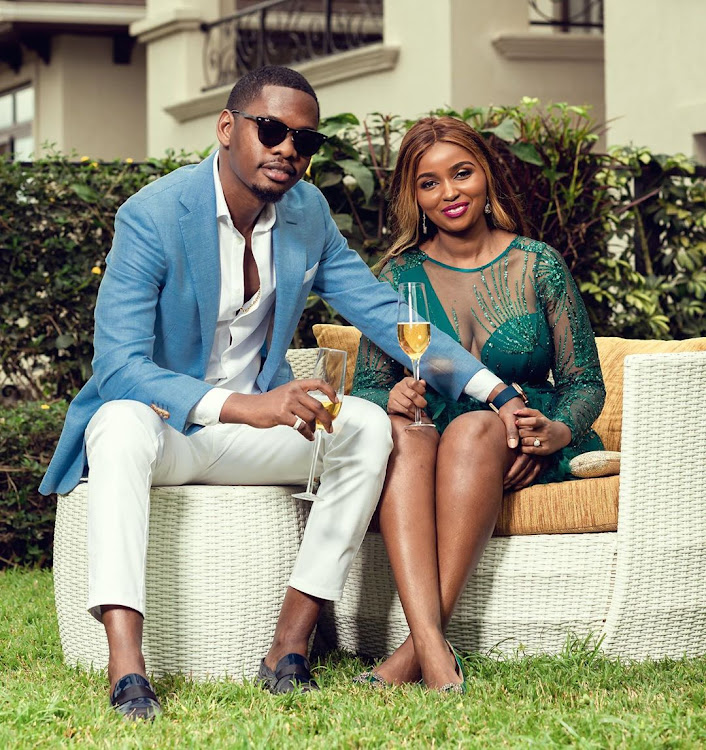 Ben Pol with Anerlisa Muigai in the past
Image: Instagram

Ben Pol acknowledged that he keeps in touch with his ex-wife Anerlisa Muigai. This was stated by the Tanzanian celebrity while promoting his "Kijanisha" project in an interview with Kalondu Musyimi.

"When necessary, we converse," he said, adding, "Tunaongea." When asked his opinion about Anerlisa's new boyfriend, he responded,

"My hope is that we all live in peace and if there is a problem, they recover and be able to find the proper person."

He also acknowledged that he had consulted a therapist following his divorce. "I think you just can't move on as if nothing occurred if you invested in that connection. That is not how it works. I had to get by. I visited a counselor. I am unable to lie."

So how long before getting into another relationship? "Taking care of yourself and being able to take care of someone else until you feel you love yourself enough to love someone else."

He continued by advising persons considering marriage to first consider their motivations for making a commitment to a partner.

"What made you decide to get married? That is a question that you must ask yourself. When you know deep down that the time is right, wait for it."

After his divorce, Ben Pol said that he had learned to keep some things private. "After my divorce, I came to learn that there are some personal things which I should keep to myself. It is still not okay to speak about it," he said.

Ben Pol- "You cannot just quit a relationship and live a normal life."
Exclusives
1 month ago

Ben Pol explains why he filed for divorce from Anerlisa Muigai
Exclusives
1 month ago
WATCH: For the latest videos on entertainment stories