Ben Pol sought therapy after his failed marriage with Anerlisa

• Tanzanian singer, Ben Pol has revealed that he sought a therapist's services following his divorce with Keroche heiress Anerlisa Muigai.

• Ben said that he wants people to focus on his music and his current project 'Kijanisha.' 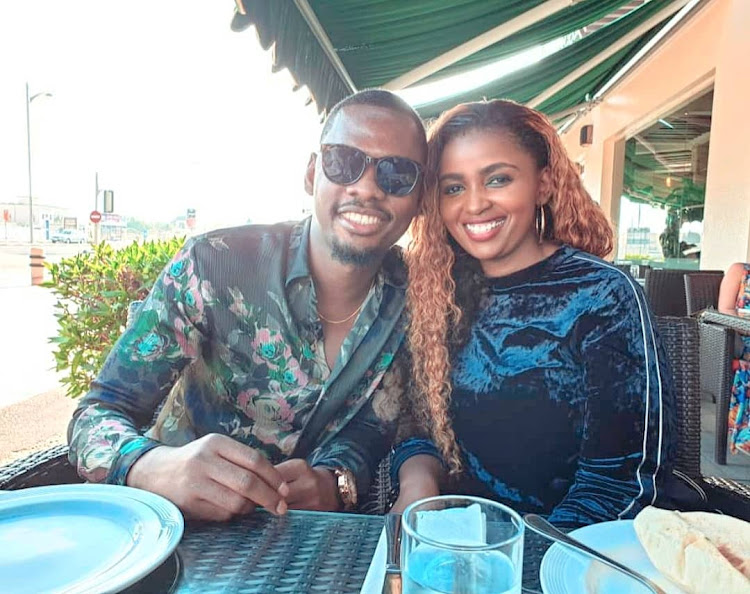 Tanzanian singer, Ben Pol has revealed that he sought a therapist's services following his divorce with Keroche heiress Anerlisa Muigai.

Speaking in an interview with Mpasho's Kalondu Musyimi, the 'Moyo mashine' crooner said he would never deny seeking counselling services because he needed healing.

"What I believe is, if you had invested in that relationship, you just can't move on as if nothing happened. It doesn't go like that. I had to cope. I went for counselling. I can never deny." He said.

Asked about the importance of therapy, Ben said there are people who are trained to help because as it is life itself is challenging enough.

He said he had invested a lot emotionally in his failed relationship and that he had to take some time to cope and process.

Ben was asked about how long one should wait before moving on. He said, "Until you feel you love yourself enough to love someone else, taking care of yourself and you are able to take care of someone else."

"What is inspiring you to be married? You have to ask yourself that questions. Wait for the right time when you feel deep within you that its time."

But was he well prepared to get married?

"Sometimes things change and people also change. you learn lessons and move on"

The 'Kidani' hitmaker said that he wants people to focus on his music and his current project 'Kijanisha.'

He said he has learnt to keep some things personal after his divorce.

"After my divorce, I came to learn that there are some personal things which I should keep to myself. It is still not okay to speak about it," he said.

"Even at the moment, I would still want people to view me as an artiste and all religions to support me. It was not a good idea to come out and speak about it. I know that is God but just respect my private life."

Ben Pol- "You cannot just quit a relationship and live a normal life."
Exclusives
5 months ago

The ‘Moyo Mashine’ hitmaker will be jetting into Nairobi on June 27, to22 and will be around till July 3, 2022.
Exclusives
5 months ago