• The deep voiced seasoned media personality has revealed that he slept with three of his ex's friends as payback for cheating on him.

• He says his lover was hitting on one of his friends whom he considered a brother to him. 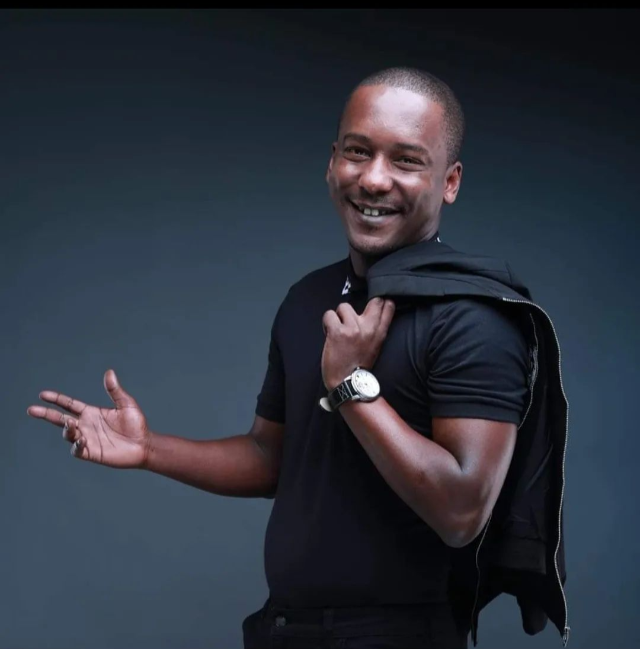 Popular Classic 105 presenter, Mike Mondo will go down in history as the king of character development.

The deep-voiced seasoned media personality has revealed that he slept with three of his ex's friends as payback for cheating on him.

Speaking in an exclusive interview with Kalondu Musyimi, Mike says he doesn't like women who love to act like they can outsmart him.

"You see me I will react to how you treat me. Me if you treat me right I will always treat you right," says Mike.

"If you feel like wewe ndio mjuaji and you know how to play this game then can you play it, and when you play it shows a different way of how the big boys play it. When we play it you will end up being hurt."

He says he always tell the woman he is seeing that he wouldn't go through her phone, won't have an issue with her cheating on him or even if she decides to party the whole night. But hell will break loose when he finds out.

"If I find out me I won't come and ask you who is this. I will look for your best friend and character develop you and when you ask me I will tell you to respond to your manenos," he said.

But has he ever cheated on his lover with her girlfriends?

"There is a situation where I character developed someone using three of her friends because she wanted to show me she knows better."

He says the reason behind it was that his lover was hitting on one of his friends whom he considered a brother to him.

Mike says when he sat down with his friend he asked him to play dumb before he executed his payback plan.

The most interesting thing about this story is that the girl whom Mike did dirty has no idea to date and probably she will learn of it all from this interview.

Celebs who are great co-parents

The man is agonized because his 18 year old bae isn't interested anymore.
Lifestyle
4 months ago