A week ago, Holy Dave was in the dock over a bar brawl

•He was arraigned in a Kibera court

•He has weighed in on the beer bottle fight 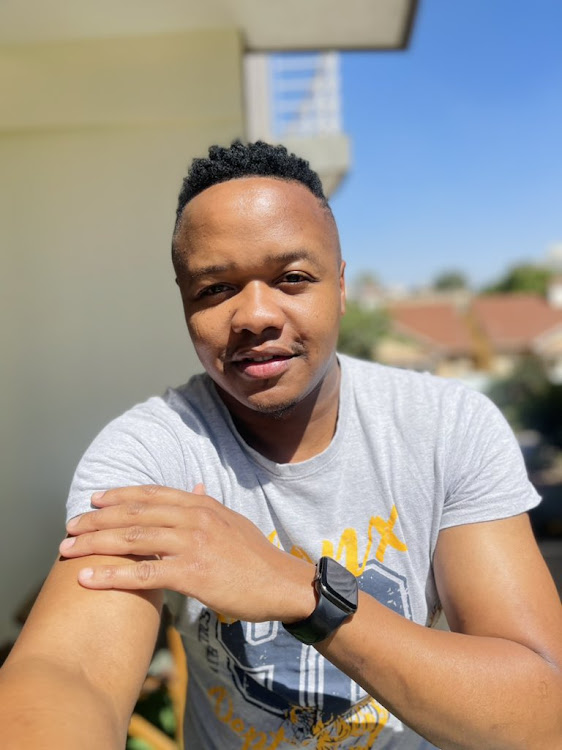 Gospel star David Muthengi aka Holy Dave was in a week ago in court for a mention of his assault case.

After getting slammed for his behavior in a bar brawl, Holy Dave has been doing his best to move on from that incident. However, some people are still not pleased with him.

In an online tiff with a man on his social media, Holy Dave has once again defended himself against the assault claims.

Sharing a screenshot of a confrontation with a man who accused him of being a violent man - Dave distanced himself again from the said incident.

"Don't be too quick to judge. There was no beer bottle or bottle involved. I'm not allowed to say anything publicly yet but the truth will come out. As for now, I'll deal with your judgment and whatever abuses you want to throw at me. They won't hurt me or change me so you can go on."

It was alleged that on October 1, last year at a club in Kilimani, he unlawfully assaulted Keem David and caused him actual bodily harm.

According to police records, the artist who is out on bail is alleged to have hit Keem with an alcohol bottle during an altercation at the club.

Witnesses say that Keem was sitting in the VIP section with two friends when another friend from a different table decided to join them.

The said friend was stopped by a guard from joining Keem’s table and he went to intervene on his behalf that’s when holy Dave emerged.

The victim sustained a deep cut on the left side of the face near the eye and his clothes were soaked in blood.

Both Holy Dave and Keem were escorted by the security guards outside the club.

The case was reported to the police and Holy Dave was arrested and charged with the offence of assault.

Police have also retrieved CCTV footage of the said incident that will be used as evidence in the case.

Holy Dave had also reported to police that he sustained an injury on that night on his right finger.

Wahome who is out on bond appeared before trial magistrate Bernard Ochoi for the mention of her case on Thursday.
Crime
2 weeks ago