• Although his utterance has been received with different reactions terming it as an impossible endeavor. 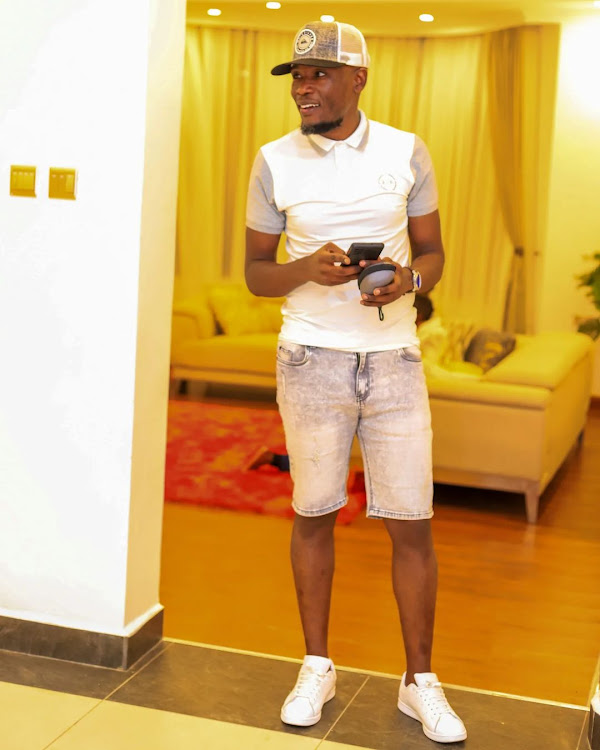 Daddy Owen The gospel singer says that he has been celibate for two years since his separation with his ex-wife Farida Wambui
Image: Instagram

Gospel singer Daddy Owen does not want a woman in his life as he has been able to stay celibate for two years.

The artist said this in a phone call with Milele Fm presenter Ankali Ray, where he confessed that he had been celibate for 2 years since his marriage crumbled.

Saying that the only reason he would want a woman is so as to get children but that part is already scrapped seeing as he already has two kids.

The singer who is famously known for his Malaika Awards- a disabled people organisation- added in the phone call that he is contented with his life at the moment and that is enough.

Daddy Owen had a child with his ex-wife Farida Wambui. The two separated four years ago after the wife got engaged to a business tycoon.

Although his utterance has been received with different reactions terming it as an impossible endeavor. 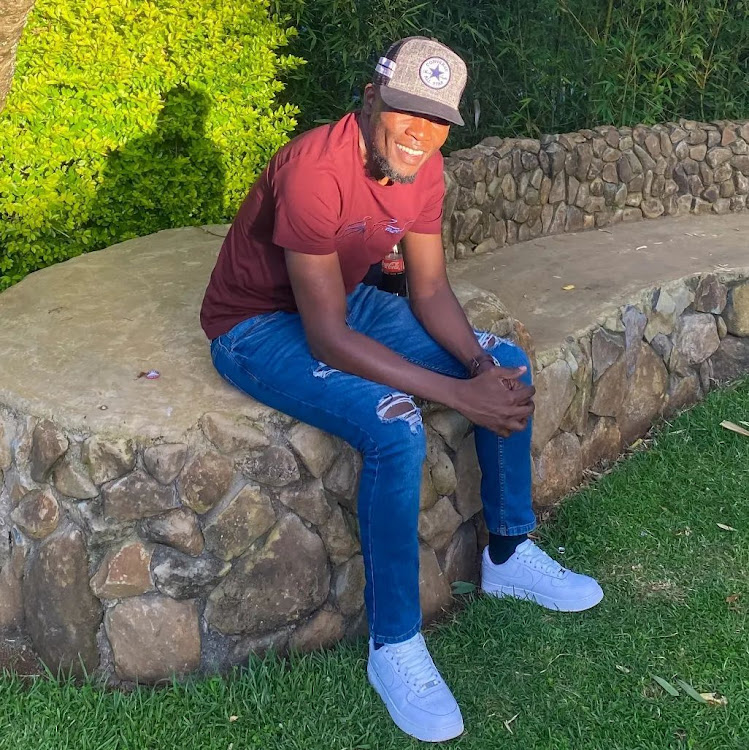 Beatrice Wanjuki K Daddy Owen, I will come with grown children and you get a family, why start from scratch?

Sherry Sherry  Take time to heal from your past, don't listen to people just run your race we are not competing with anyone,you came in this world alone God knows you by ur names,He will make things beautiful at His own time.

Sheila Abonwa I told him to marry me, and he refuse, am still waiting for him.

Jacqueline Aseka Pole. It shall be well brother. Praying for you.

Shem Benjamen Which Luhya is this one, our ancestors refused us to talk about intimacy in public!

Timothy Musyokaso you are having non-physical intimacy

Flozzy Mwende Tell those people pressuring you to marry that some of their agemates are dead and you don't keep reminding them.

Emily Vujede The qualities you are looking for in a woman you might not get, just pick your own demon and keep on pouring anointing oil to make a wife.

Grace Graissy Kamau It happens when the country is growing.

Donath M Phillips So he has been having spiritual intimacy as in spiritual wives!??

Janet Kwamboka He was still hoping she will come back, from the mountain when they leave forget, lucky if they let you live, by the time she decides to leave, you have become irritating to her, so let go and start afresh.

Stephen Katumo The the word daddy is being misused in him.

Richard Njenga Justina Syokau is still single.... borrow a leaf from your gospel brother who married an older lady.

The 'Vanity' singer made this statement just weeks after he announced that he was looking for a 'kienyeji girl' to marry.

After his public ask, he got hundreds of DM's from 'kienyeji girls' who were readily interested to be in a marriage with the singer.

All to no avail, the singer has sadly ended his public quest to return to marriage life.

Kenyan gospel singer, Daddy Owen, has been a talk of town after insisting that he wanted a Kienyeji woman as wife.
Entertainment
3 weeks ago

Daddy Owen: I haven't had physical intimacy for two years

A few weeks ago, Daddy Owen said he was under pressure that age was catching up with him yet he does not have a family of his own.
Entertainment
1 week ago