Pepeta will launch tomorrow on Showmax

• The eight-part series captures the dreams and realities of the youth in Kibera, known for churning out top football players in the country.

• Mbaya praised Rio for his bravery in sharing his story with the world. Media and other guests were hosted for an exclusive premiere of a new crime drama series Pepeta on Tuesday 22 November ahead of its Thursday launch.

The eight-part series captures the dreams and realities of the youth in Kibera, known for churning out top football players in the country.

Also in attendance was Harun ‘Rio’ Wathari, the former footballer from Kibera whose life Pepeta is based on.

Speaking about how he got onto the project, director Mbaya praised Rio for his bravery in sharing his story with the world.

“The first thing that attracted me to this story is that it’s based on real-life events. I was sold the moment I heard about it.

Shout out to Rio because it’s not easy to tell your life story and allow people to come in and show it to the world. It’s a very brave thing, and it’s an important story and I think what we’ve done on this show is going to shake the industry,” Mbaya said. 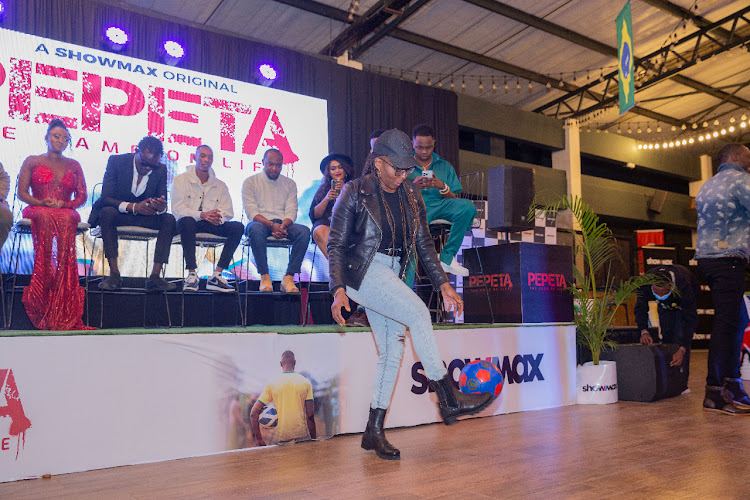 “The most important thing for me was that this whole cast really embraced the script and gave it 100 percent.”

One of the lead actors, Dedan Juma, also shared a heartfelt story of how he got the role a day after he had lost his mother, and how his mother got him involved in theatre to save him from a life of crime. Juma plays Zeze, a gang leader who’s grown up in the streets, and who knows only one life – how to be a gangster.

Juma said he has been preparing for a role like Zeze for a long time. “It’s like I’ve lived Zeze’s life and I always knew that if I ever get a role like this, I would do justice to it.”

Produced by CJ3 Entertainment, Pepeta is an eight-part series that follows three intertwining stories of a talented young footballer caught between football and crime, an ambitious coach determined to save his young players from a life of crime and an unforgiving cop with a personal vendetta.

Pepeta replaces County 49, the political thriller which concluded its final season last week on Thursday and is now available to binge. 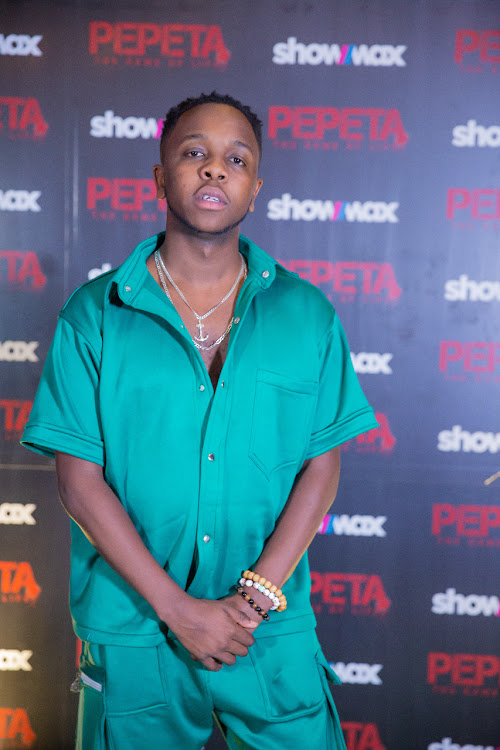 Kenyan movies you should watch on Netflix this weekend

Kenyan movies and Tv shows on Netflix
Entertainment
2 weeks ago

Talented thespian Kate Actress has opened up about being rejected for big roles in various films. Kate was speaking about the challenges she goes
Entertainment
3 weeks ago

Award-winning journalist and actress Betty Kyallo’s reality series 'Kyallo Kulture' has been nominated for the Kalasha Awards 2022.
Entertainment
3 weeks ago
WATCH: For the latest videos on entertainment stories