The three thugs were arrested near Starehe according to reports by DCI.

• The crude weapons range from your household items to homemade guns

• Thugs are stealing in broad daylight without fear.

The weapons used by marauding gangs to rob Kenyans of their personal effects have got many city residents shocked.

Videos of muggings, handbag snatching, and car break-ins have increased anxiety and a national outcry to authorities to put an end to criminal acts.

A stern warning from IGP Japheth Koome and Interior CS Kindiki Kithure has largely been ignored by criminal elements who continue to terrorize Nairobians and Kenyans at large.

On Tuesday, November 15, three individuals were arrested near KCA University with crude weapons.

The three thugs were arrested near Starehe according to reports by DCI.

Vincent Ndiritu, Kelvin Maina, and Daniel Mwangi below were arrested at the KCA underpass along Thika Road.

The three have been accused of using crude weapons to rob unsuspecting residents.

Some of the crude weapons being used by the notorious thugs include household cutlery like forks, screwdrivers, pen knives, and homemade guns.

Vincent Ndiritu, Kelvin Maina and Daniel Mwangi were arrested at the KCA underpass along Thika Road by cops from muthaiga police station

Some of the pictures from mugging incidents that have been reported are very horrifying. Many of those who have been mugged have been left with wounds all over their bodies.

On Monday, the National Police Service released a list of crime hotspots in Nairobi, warning the public to avoid them at all costs.

The marked areas include Thika highway; along the Drive-In flyover to KCA, KCA underpass, and Total exit.

Globe Cinema and Kipande road are also listed.Others are ABC Place and Kangemi along Waiyaki Way, and parts of CBD including River Road, Archives, Kirinyaga Road and Fig Tree.

Police said the gangs are involved in a robbery with violence, carjacking, assaults, burglaries, and murder.

The NPS further recommended some measures to help the public stay safe. 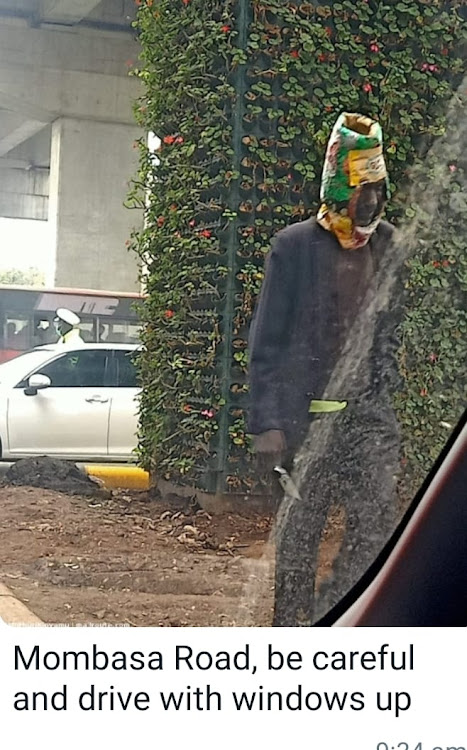 GSU is a special unit from the Kenya Police service (KPs) while RDU is from Administration Police Service (APS).

Kenyans are advising that if you ever encounter these criminal gangs, do not resist or they will tab or shoot you. 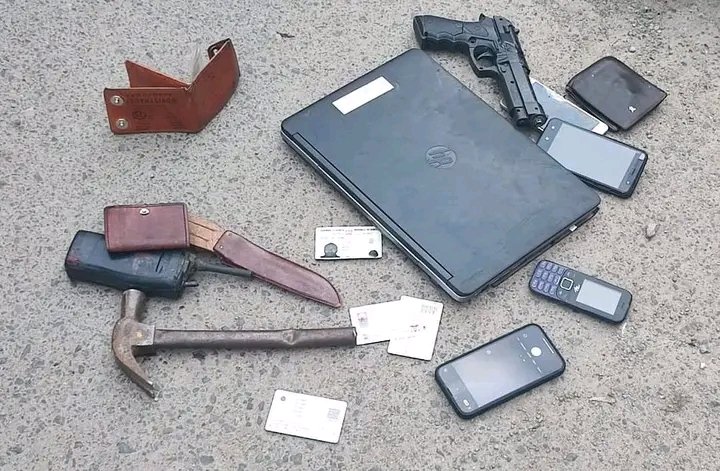 Nairobi CBD has been facing a lot of Insecurity cases, threatening the lives of Nairobi residents.Earlier  yesterday the cabinet deployed GSU to deal ...
News
3 weeks ago

The National Police Service (NPS) has made public the Nairobi crime hotspots where gangs are allegedly operating during the recent period of ...
Entertainment
3 weeks ago
WATCH: For the latest videos on entertainment stories