Eddy Kenzo brother dies after being hit by thugs in Katwe

• The singer is yet to speak out.

• Fans are sending in their tributes to Eddy and his family for their loss. 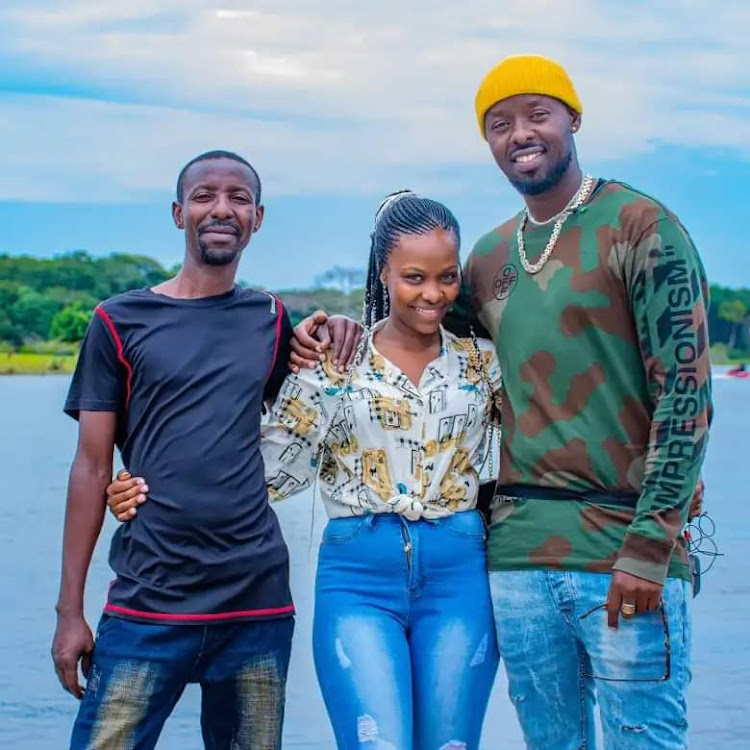 BET award singer Edrisah Musuuza a.k.a Eddy Kenzo is in mourning. This is after his family was informed of the brutal murder of this older brother Mande Hassan Kiwalabye.

According to multiple reports, Eddy KEnzo's elder brother was attacked by thugs in the areas of Katwe, a Kampala suburb, on Monday.

The thugs reportedly beat him so bad to the point that they left him unconscious and with severe injuries including a broken jaw.

The brother was rushed to hospital for medical help, as the family was notified of the incident.

Mande sustained serious injuries to his jaw and on getting to the hospital doctors acted fast to try and save his life. He was operated on and later discharged with medication for the intense pain.

Sadly, his condition did not improve and Eddy's brother was for a second time rushed to hospital for an evaluation of his condition where he then passed on. 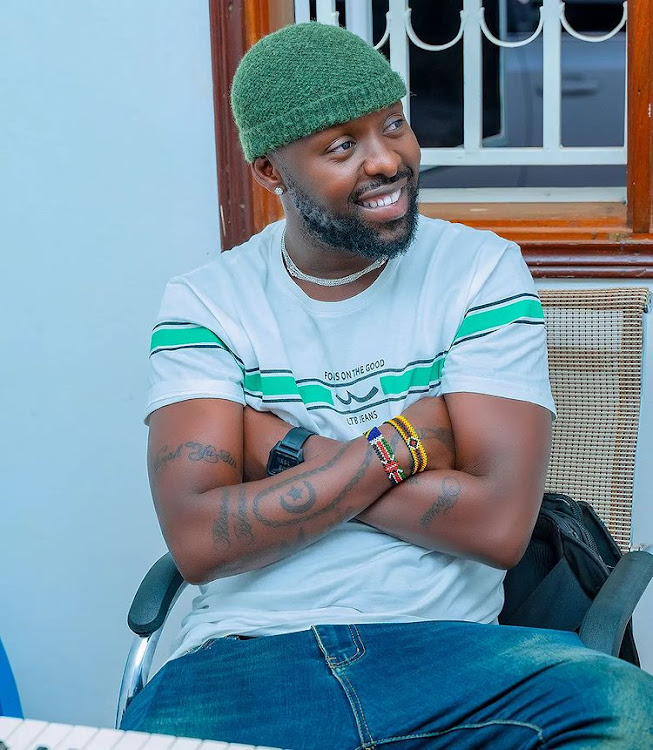 Eddy Kenzo. The singer's brother from wounds he received from a robbery attack
Image: Instagram

The Big Talent Entertainment singer has not spoken about the incident yet. Fans are sending in their tributes to the family:

@SSBlackCoffee·That's really bad news. Losing life has never been more especially in such a manner.

@YKasawuli·Oh that's sad may he rest in peace

@PRADABEA1·16hRIP to eddy kenzo’s elder brother, he was killed by thugs in katwe

We at Mpasho.co.ke, are sending our condolences to the family of the late. May Kenzo and his family find peace during this trying time.

An armed police officer, acting rowdily and threatening an unspecified person in a video has been reprimanded.
Lifestyle
3 months ago

The autopsy of the the late George Mwangi has revealed that the Kiambu-based businessman revealed died of blunt-force trauma to the head.
Crime
3 months ago
WATCH: For the latest videos on entertainment stories

2 men die during fight over a woman in Mathare