Maxwell Mwamburi's reason for once having a girlfriend

He has expressed an interest on Tanzanian star Juma Jux

• Maxwell has said she is considering undergoing an organ reassignment operation. 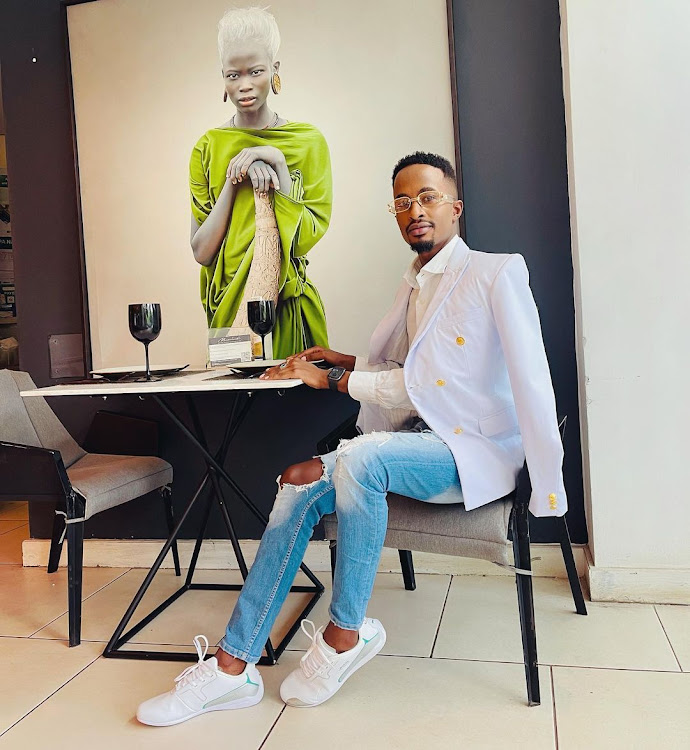 Tea Master Hunty Maximme previously known as Maxwell Mwamburi has opened up about their love life.

The creative who prefers to be identified by the pronoun Them was speaking during an interview with Oga Obinna on Friday Night Live.

"I am a man who likes men. I have always liked men, I have always felt like a woman. I had a girlfriend before but it was not a real relationship. It was just a facade because my family was pressuring me to get married. I have always dated men."

Mwamburi recently said he is planning to undergo a gender reconstructive surgery.

"I can change my identity and probably go abroad for surgery to correct my privates." 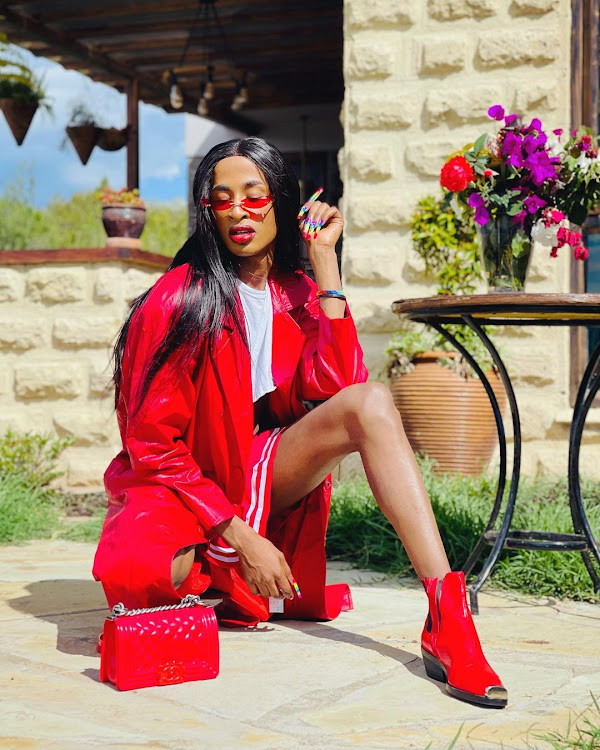 Mwamburi caused a buzz in the online spaces with his infamous, 'Evenings in Nairobi with Maxwell' with the primary objective of dishing the dirt on Nairobi's famous people.

In the interview, Maxwell said they were planning to change their names officially and would talk to dzaddy and his other government official friends to see how possible it is.

"Wacha nitaongea na mzee na marafiki wake wenye wako kwa serikali saa hii unajua serikali yenye iko saa hii haina mambo mingi, I can change." (I will speak to my man and his friends who are in the government right now, the current government is chilled)

Maxine added that being termed by the pronoun she, was an insult and should be termed as they/them until further notice.

"It's them, she is an insult because I don't have the 'tofotofo' yet, so am them for now." 2mbili was not having it easy.

Maxine said that being termed by the pronoun she, was an insult and should be termed as they/them until further notice.
Entertainment
2 months ago

#TheRoundUp: Kambua speaks out on child loss, I want a mubaba- Ruth Matete & other stories

After a week that has been dominated with the news of the Homecoming of Miguna Miguna and President William Ruto’s tour in US and UK  #TheRoundUp is ...
Entertainment
2 months ago

All about the new tea master, Maxwell Mwamburi