All about the new tea master, Maxwell Mwamburi 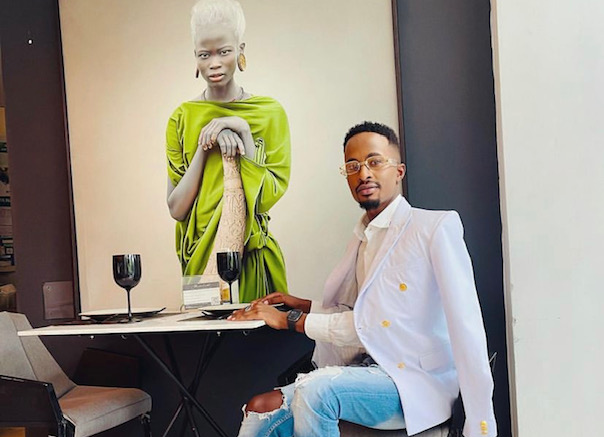 Unlike socialite Huddah Monroe who is all bark and no bite, entrepreneur Maxwell Mwamburi has come out with claws all ready to scratch.

The cake boss launched an Instagram series which he dubbed ' Evenings in Nairobi with Maxwell ' where his main goal is to dish out tea on Nairobi's public figures.

Maxwell's series is set to feature people who genuinely helped him and welcomed him with open arms when he relocated from Mombasa to Nairobi and two the nasty side of people!

The CEO of Maxwell cakes said he would not be sparing anyone who hurt him, tried to dim his shine, or used him because they either felt he wasn't on their level or are generally just not good people.

And ever since he announced his series, Hunty Maxine as he likes to refer to himself ( probably his feminine alter ego... we'll get into that shortly) has been delivering top-tier content.

Just a week ago he dragged makeup artist Victor Maish by the hair calling him out for being fake and being a leech.

Talking about how their fallout began, Maxwell said they'd gone to Vera's house in Mombasa and Maish started invading his privacy, taking his clothes, shoes, and jewellery as if he hadn't packed his own. 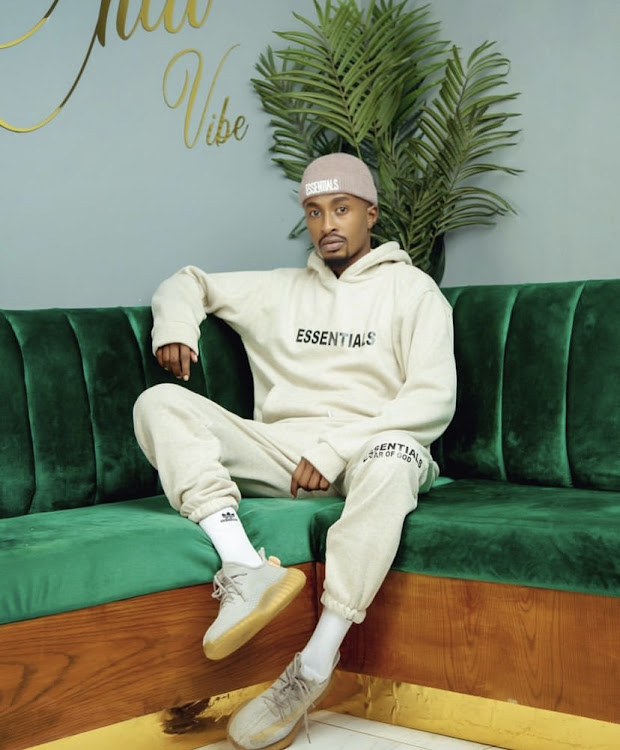 "After the coast trip, kurudi Nairobi, I found some of my accessories missing I told him everything that was missing and asked him to drop them at my house in Yaya. He also took cupcakes from my shop in Bamburi and he didn't pay for them.

I'm not sharing this to have any beef with you or to bring you down!! I gave you enough time to return the items you stole from me but you always took me for granted." Maxwell shared on his stories before adding that he knew Maish was a fake friend as he'd never supported his business or purchased any pastries from him even when he had an event going on.

Hunty also attacked socialite Vera Sidika for being mean and said he'd be exposing her soon after he demanded an apology from her on his Insta-stories.

Maxwell also talked about Trisha Khalid, Kamene Goro, and Betty Kyallo highlighting them as some of the few people who have been extremely nice to him and had kept it real ever since he knew them.

He highlighted that he got a lot of exposure from Betty and Kamene ordering and posting his cakes on their socials.

26-year-old Maxwell is a well-known businessman loved for his tasty treats Maxwell Cakes. He started making headlines by hanging with influential socialites such as Trisha Khalid, Phoina Tosha, and Vera Sidika.

His series continues and this evening he'll be talking about his relationship with bongo artist Brown Mauzo.

Justina said social media scrutiny is one of the reasons
Exclusives
2 weeks ago
WATCH: For the latest videos on entertainment stories