• Sandra hinted that her big sister Saumu Mbuvu would be joining the political arena soon.

• Mike Sonko's youngest daughter addressed some issues concerning her life in a QnA with fans. 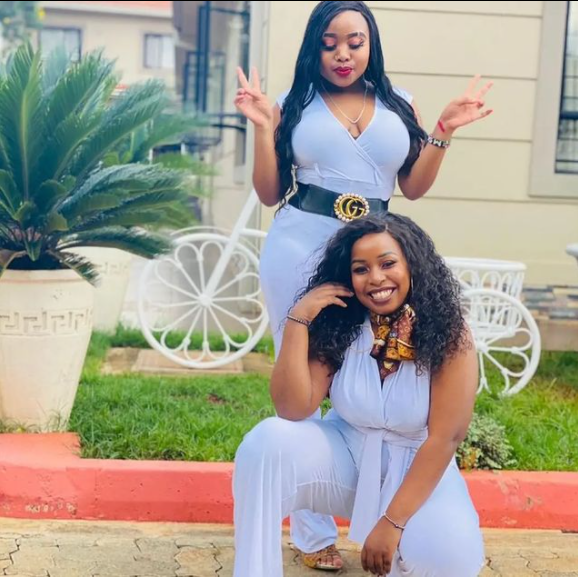 Former Nairobi Governor Mike Sonko's youngest daughter, Sandra Mbuvi has the internet in a frenzy after she got all into some personal details during a recent Instagram QnA session.

Sandra started by showing off apparently an array of red cars that she owns as well as another set of black cars.

A fan asked the influencer to show us her cars as they went ahead to offer compliments, "Please show us your cars they are so nice..." the netizen mused.

Sandra never one to shy away from flexing took a video showing their well stocked garage. Two Range Rovers could be seen ( a black and a red one) as well as a Mercedes, a V8 and 3 other cars.

She added that she currently felt really good about her life generally.

Sandra also revealed that she was dating after a fan asked her if she was still in the market or if she was taken.

She however vehemently denied dating Sammy Boy emphasizing that the two are practically brothers. 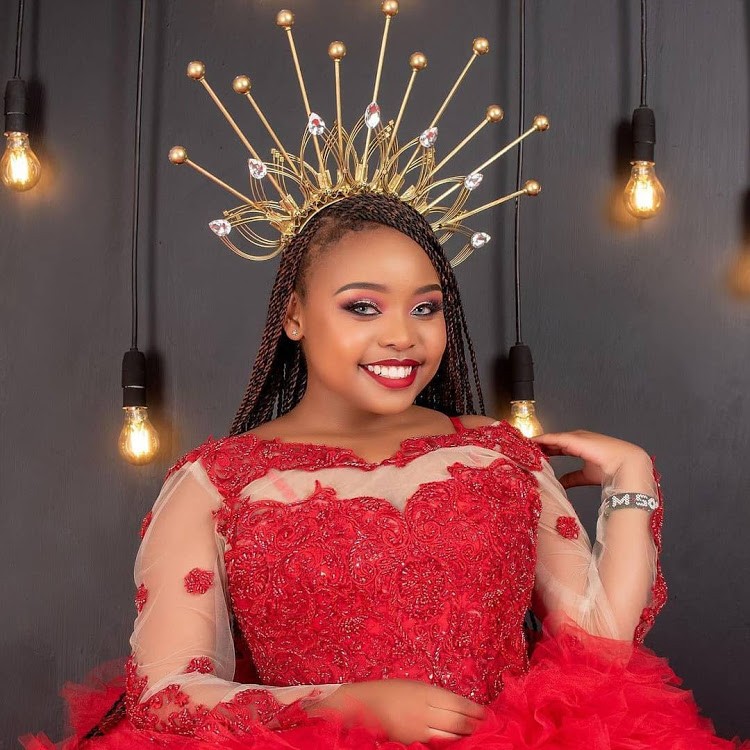 Sandra Mbuvi Sonko's youngest daughter has opened up about her sister's plans for the future
Image: Instagram

In as much as she did not give any details fans were curious to know whom she was dating as she had been previously linked to her 'bestie' fellow rich kid, Kimani Trevon.

Sandra also revealed that she had been depressed in the past. Speaking about the incident she said, "There was a time I was really falling apart but nobody knew. It was hard to tell when all I do is smile. But I'm good now."

She also revealed that she does not have any tattoos on her body as she consider it as disrespecting one's body.

A curious fan asked her, " How many tattoos do you have?" To which she said, "I have none and I will never have any. Najiheshimu babe ( I respect myself)."

She finished off by highlighting that she was not interested in politics at all but her big sister Saumu Mbuvi had her eyes on the arena and would be joining soon.

She however was working on launching her own business brand.

Kenyans react to Sandra Mbuvi's lavish menu for her dog

Sandra Mbuvi said, "I have never bleached myself. I'm all natural babe. I love myself more than anything in this world."
Politics
5 months ago
WATCH: For the latest videos on entertainment stories