Mr. money is out here making money and investing

• The first rising star also known as Mr. money said that his name does not mean that he wont stop being humble due to the fame and the money he earns through music.

• The Sungba Star was ecstatic that he posted on his Instagram with a caption that “Went from free bed space to investing into real estate.” 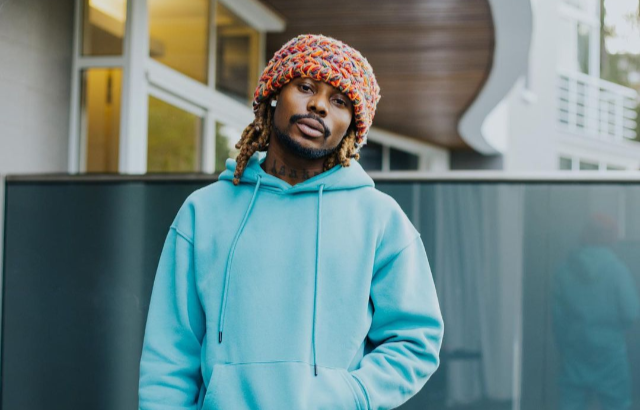 Ololade Asake the Nigerian Afro Superstar has bought himself a new home.

The Sungba Star was ecstatic that he posted on his Instagram with the caption “Went from free bed space to investing into real estate.”

His fans were happy for him and they couldn’t hold back and so they commented on his post with lots of love.

The artist who was signed to YBNL Olamide's record label has been releasing hit after hit and having shows which show he could be getting good money and making good decisions like investing.

Asake who was signed on August 18, 2022, has become a favorite to many and he is not stopping anytime soon.

He came to the spotlight when he featured Olamide on his song 'Omo ope' that went viral on Tik Tok and that was how his music was heard across Africa.

With the rising of new stars in Afrobeat music, there has been a love for Afro music by different nationalities; it does not matter the language as long as the groove is their people enjoy it, that's what Asake has been doing.

The first rising star also known as Mr. Money said that his name does not mean that he won't stop being humble due to the fame and the money he earns through music.

He stated in an interview that he will remain to be the same person he was before music and he will make sure to always appreciate his fans.

There are a couple of celebrities who have come from the bottom to the top through music.

Mayorkun who was signed to Davido's record label came from the bottom when he worked as a banker and a school tutor before his fame.

The Nigerian artist posted a video playing a keyboard that got the attention of the Superstar Davido and that's how he got his chance to become famous in music.

The star is making waves all across the world with his music and his fans are enjoying it.

According to Naomi Campbell, there was mis-categorization and neglectful categorization of the Afro beat music genre.
Entertainment
5 months ago