• He received his award at home where he was surrounded by his friends and family.

• Their album Shaka Zulu Revisited; a 30th-anniversary celebration, won best world album; the songs on the album preached about what people in Africa should strive to be. 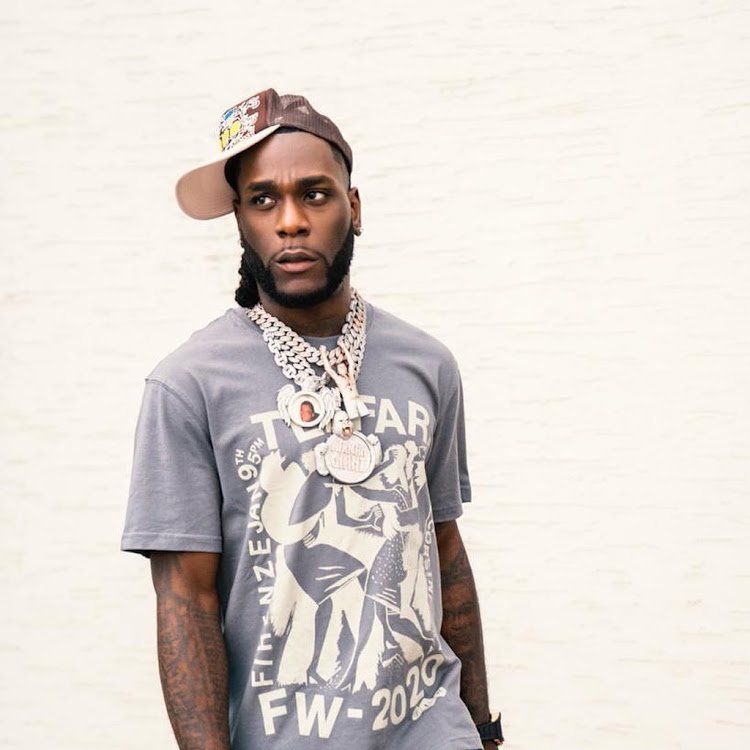 The Grammy awards are the most recognized musical awards in the world.

They were founded in the United States of America but it has come so far now that its appreciates music all across the world.

African music has gone viral and everyone around the world knows of a couple of our big artists from our continent.

Our African artists have proven time and again that they deserve to be at the top with the rest of the international artists.

There are big names that are respected in the industry and the world, and I couldn't be more proud to be an African living in this era.

Here is a list of the artists who have made it in the world and coped themselves the big Golden cup, the Grammy award;

Burna Boy aka the African Giant has been doing Afro beat music for decades now and finally, his music is paying up for his hard work.

The Grammy award winner won the award when he worked with the business mogul and hip hop star P Diddy.

The album Twice as Tall was well received by the world that it was nominated for a Grammy award.

It was during the pandemic and they couldn't have an artist in the same room and so they had to receive their awards in the comfort of their home.

Burna Boy was all dressed up in designer waiting to hear the news that he had won the award.

He received his award at home where he was surrounded by his friends and family.

This was a great time for all Africans to see their win on a platform full of people of different statuses in the music industry.

Ayodeji Ibrahim professionally known as Wizkid is an Afro beat artist who has been doing music since he was 11 years old.

Wizkid has worked with big names in the music industry including Beyonce. 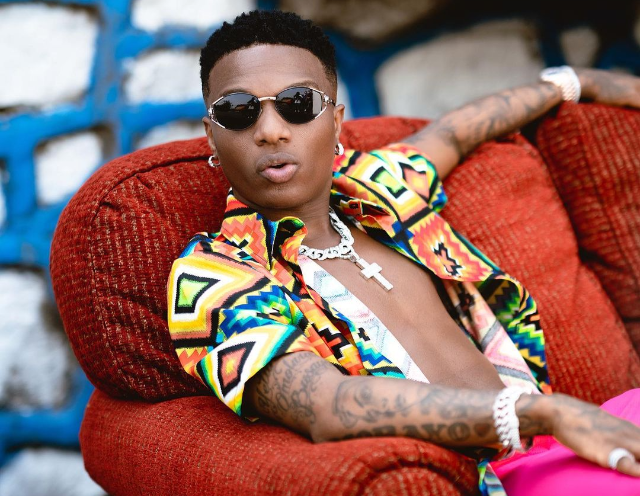 In the latest album Made in Lagos, he had features with Tems that made wizkid blow even more.

When he worked with Beyonce on the song Brown Skin Girl, the song was loved widely as it had a beautiful message to all the dark skin girls in the world; this song was about how young girls should love their skin color and be proud to Black.

The song was nominated for a Grammy and since Wizkid was featured on it he received a Grammy as well.

She has won 5 Grammy awards, her music entails Afro beat, Afro-pop, and world fusion; she sings in Yoruba, French, and English this way she can pass her message to the world on how Africa is doing on corruption and dishonesty.

They are well known for their vocals that are called isicathamiya and Mbude which they also fuse with Acappella.

The Ladysmith Black Mambazo became popular through their song Shaka Zulu in 1988 and the years they were nominated for Grammy awards.

Their album Shaka Zulu Revisited; a 30th-anniversary celebration, won best world album; the songs on the album preached about what people in Africa should strive to be.

The Soweto Gospel choir are Grammy award winners, they have 30 members in the choir.

Their powerful vocals have made them very popular across the world. The group was formed by David Mulovehdzi and Beverly Bryer.

Their music talks about hope, newness, and the challenges faced by Africans.

Refigah said currently reggae is the biggest tune in the country.
Exclusives
1 month ago

Video: Is AliKiba taking a shot at Diamond?!