The concert was a gift for jazz and RnB lovers

• The concert was well attended with the assembled fans getting more than they had paid for. 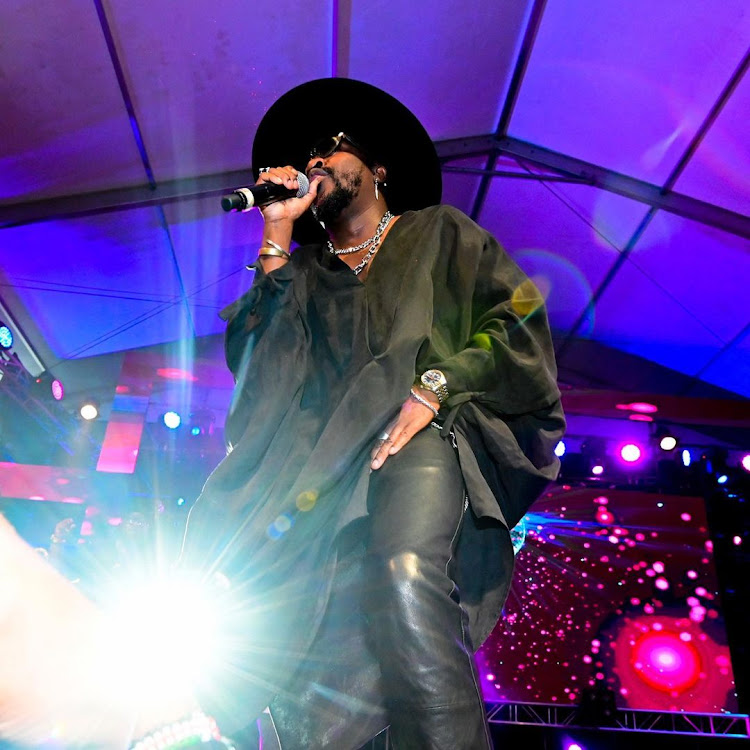 Antony Hamilton tore the house down when he performed yesterday at the Stanbic Yetu Festival that went down at the Carnivore Grounds.

The American RnB great delivered a show for the ages that made the concert the top trend in Kenya yesterday and even today morning.

Read what some Kenyans have to say about the show which also featured Otile Brown and June Gachui as supporting acts.

Kenyans were ecstatic with the concert and said as much on Twitter. Check out some of the comments from well-pleased and entertained Kenyans below;

Vionna It was such a beautiful concert! Anthony Hamilton’s voice is so powerful and soulful!!! I had missed such concerts!!🥹🥹

Mr. Nice Guy Those clips from Anthony Hamilton show in Nairobi are fire..

Vionna I’m officially on a high for the rest of the year. Even if I don’t get to attend any more concerts this year, I’m good. Because Anthony Hamilton came and delivered for us grown folk people😍😭

Evans Anthony Hamilton concert #StanbicYetuFestival👌.. Now time to go home ya ukweli, Because church has to happen 🙏.And later #HungarianGP has to happen as well. And Monday as to happen too

Charles Gacheru Goodness!!!! What a show by @JuneGachui @LisaOduor and their crew!!! Mr. Anthony Hamilton has a very tough act to follow #StanbicYetuFestival

€ Intuitive £ Healer $ Anthony Hamilton is yet to perform and I already feel like I've used up my 5k. Such a nice concert

Otile Brown is an orphan , he lost both his parents at a tender age.
Lifestyle
2 weeks ago

US singer Anthony Hamilton has lots to be thankful for in his more than 25 years as a professional artist.
Entertainment
2 weeks ago

RnB singer Anthony Hamilton always appears on stage wearing a fedora hat titlted to the side
Lifestyle
3 weeks ago
WATCH: For the latest videos on entertainment stories

Anthony Hamilton on how heartbreak inspired him