Anthony Hamilton: I enjoy cooking during my free time

• He will be performing at the Stanbic Yetu Festival on 30th July at Carnivore Grounds. 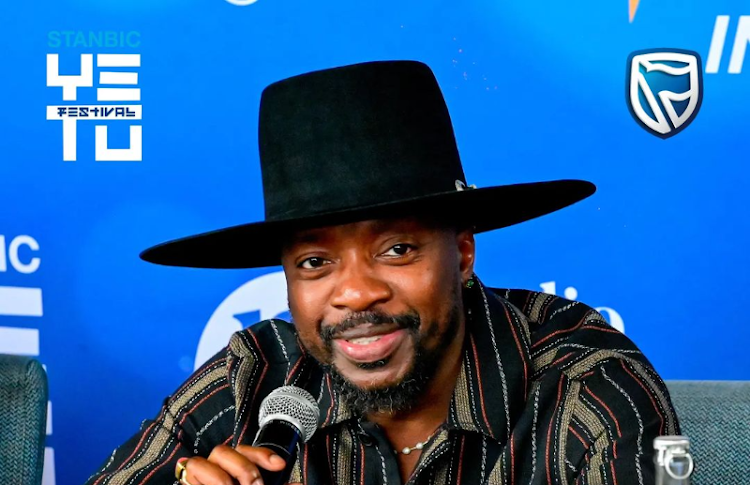 Award-winning American artist Anthony Hamilton has revealed one of his hobbies is cooking.

Speaking while appearing for an interview on Classic 105 ahead of his Stanbic Yetu Festival Hamilton says his fans should start dusting their dancing shoes.

What should his fans expect?

"I will give my all, I did not come all this way to pretend, I will give the fans more than they can imagine."

How does he continue being humble despite selling more than 50 million albums?

"It's just music. when I get off I am washing dishes and cooking for my kids. I also do laundry.

I clean it all, I love cooking."

Hamilton says he has learned to balance his personal and musical life.

To join a record label or not?

'Not all record labels are bad but some don't nurture new talent.

Sometimes you use them for networking.

You can use that who makes it work. It's like paying your way through college.

It is necessary until you know the ropes around."

Anthony says he is now an established businessman as it was a necessary evil.

I had to learn business least I ended up broke."

Does he have a wish list of people he would want to collaborate with? He responded in the affirmative saying that some of these people include

The father of six says that heartbreak inspired some of his most successful songs.

"We started working with Radio Africa group in 2020 when everyone was going through difficulties.We wanted something to give people hope.

When things got better and Covid stopped we decided to go physical instead of digital.'

Tickets for Stanbic Yetu Festival can be found on www.ticketsasa.com or Stanbic Bank branches.

US singer Anthony Hamilton has lots to be thankful for in his more than 25 years as a professional artist.
Entertainment
4 months ago

American soul singer Antony Hamilton to perform in Kenya on July 30th
Entertainment
5 months ago
WATCH: For the latest videos on entertainment stories