• "Wababa",term generated by Kenyans means someone who has money and can spoil a lady with everything she wants 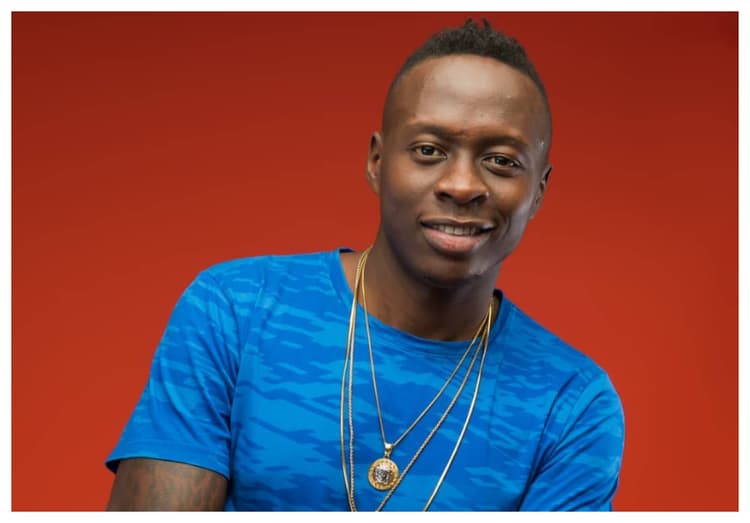 Kiss 100 FM presenter Oga Obinna has released a song entitled "Wababa". The term which can be also said as Mubaba, Mbabaz, or Wababaz is a slang or sheng word that was introduced by Kenyans.

It is one of the most trending words in 2022. It means an older man who has money and can spoil a lady with everything she wants. In simple terms a sponsor.

The music video starts with a "Mbaba" talking to a young girl who is asking for money for things like; gas, salon, a manicure, and a pedicure.

Although, the guy ends up hanging up the phone after scolding her, giving excuses that he is from the hospital and the wife will be checking in any time soon.

He encouraged those young guys that have been left by their girlfriends out of being broke and advised that it's not a lifetime thing.

Obinna also discouraged the behavior of young ladies bragging about fake lifestyles and at the end of the day, heading back to their bedsitters. Lol!

He has dedicated the song for the girl child and wrote "lack of father figures, mentors or good friends is what has fueled the rise of these microwave relationships.

We are losing direction and dignity for temporary money from sponsors. We stop preparing for our future, stop focusing on education and just think about "Sherehe".

The song has received overwhelming reactions as fans flocked to the comment section with love.

Pauline Wanjiku :wow i love the song from the beats everything song legit🤑

Tanzanian singer Rose Muhando was in a thankful mood as she celebrated her birthday early this morning.
Entertainment
6 months ago

Weasels girlfriend says he did not beat her and she was attacked by good at night
Entertainment
6 months ago
WATCH: For the latest videos on entertainment stories

We are not breaking up! Elani quash rumors