We are not breaking up! Elani quash rumors

Elani confirm they are here to stay!

• Elani clarified that they were only breaking up 'projectically' .

• The band says the bond they have built over the years can't be easily broken. 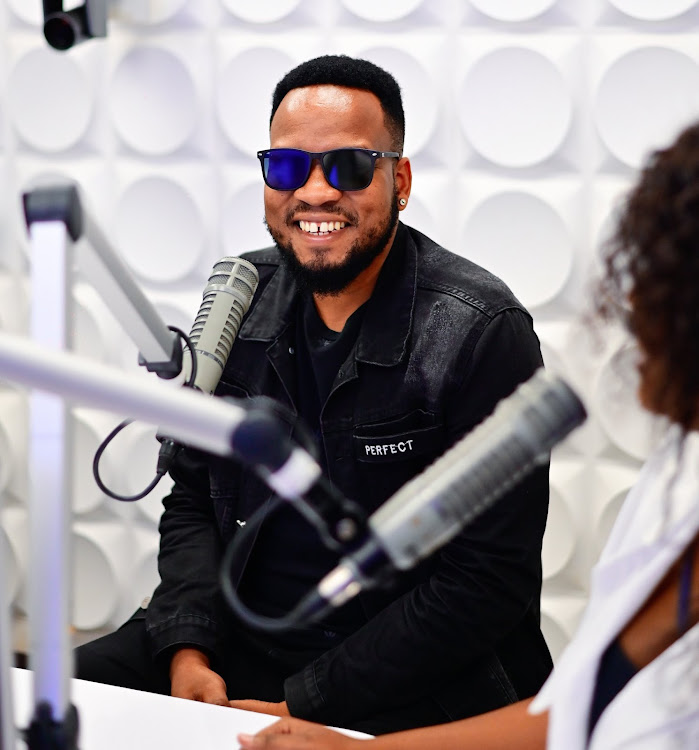 Unless you have been hiding under a rock, you might have noticed that music group, Elani have been missing from the scene for a while now.

We have hardly heard about them since the covid-19 pandemic and Kenyans have been asking questions regarding their whereabouts.

In fact, there have been rumors that the band of three are on the verge of a breakup.

The group have come out to categorically deny such rumors stating that the bond they have built over the years can't be easily broken.

Speaking on The Morning Kiss where they were hosted by Kamene and Obinna, Brian described the band as an 'eternal family'

"This is an eternal family hakuna breakup hapa!" He said. A lot of people don't understand once you get authentic friendships you live together and you will never get any drama."

They clarified that they were only breaking up 'projectically' and this time they were coming together for Brian Chwea who just released 'I believe' his first solo project.

Brian says the jam talks about a guy in situationships but more so the song is all about being confident no matter what.

"It is a song that talks about love because everyone want to be loved and to heal from love. There is nothing more powerful than having someone who is confident and in their own equilibrium.I would like people to believe n their own dreams and this is an agenda I am pushing," said Brian.

The group members opened up on having a tough time during the covid-19 pandemic but they are slowly bouncing back.

Jam to 'I believe' by Brian Chwea aka Chweezy below

See What Elani Said About Music In Kenyan Schools [Vote]

Hot Or Not, Best And Worst Dressed Celebrities At Elani Concert

Hot Or Not, Best And Worst Dressed Celebrities At Elani Concert
Lifestyle
7 years ago

Thirst Trap: Elani's Maureen Has Lost Some Weight And She Is Looking RAVISHING!

Thirst Trap: Elani's Maureen Has Lost Some Weight And She Is Looking RAVISHING!
Entertainment
5 years ago