• The girlfriend has denied he beat her, instead accusing goons of attacking her.

• She says this photo is from an old incident with unknown attackers. 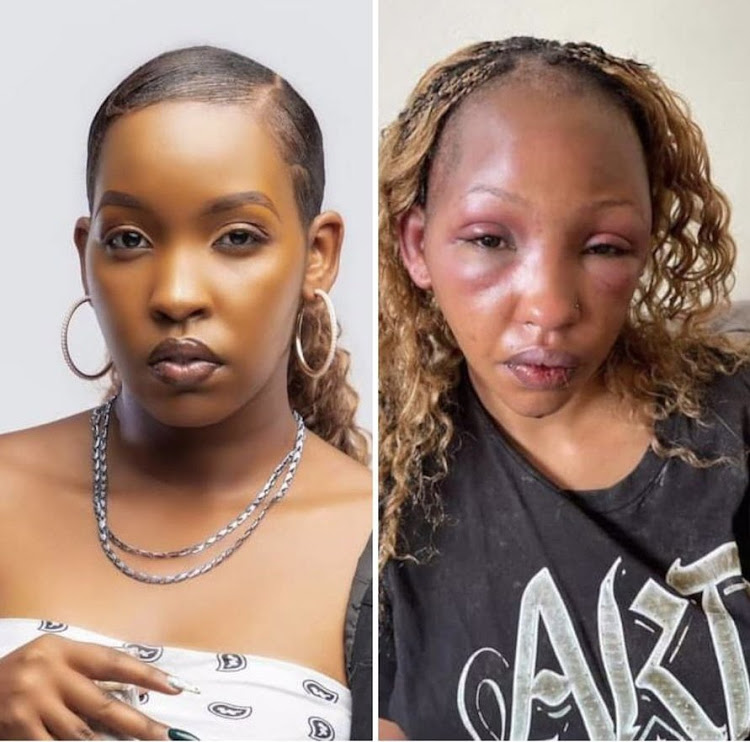 Singer Weasel was accused of physically abusing his girlfriend Sandra Teta, an allegation that Teta has come out to strenuously deny.

Reports from Uganda are claiming that the singer assaulted her after a disagreement with horrific pictures of her swollen face going viral as Ugandans empathized with her.

Some Ugandans who commented on the photos were understatedly upset with many saying unprintable things about the popular musician.

But other reports also suggest she was attacked by a gang. Twitter user @paulwebz1 alleged that

"That lady wasn't beaten by Weasel. She was attacked by a gang of robbers who beat her and fled with her gadget too. A source says she has been on treatment for a week now. The claims that Weasel beat her has been false allegations."

What we see. Vs. What Weasel sees pic.twitter.com/A257LXxGfi

Teta herself reaffirmed the Twitter users claim and urged the general public to disregard the photos circulating on social media about her being battered. (

In reference to the pictures circulating on media, on my way from work on Friday night, I was attacked by unknown goons who fled with my phone, handbag, and 1.3 M.

I have for the past one week been on treatment and I am steadily recovering. Disregard. 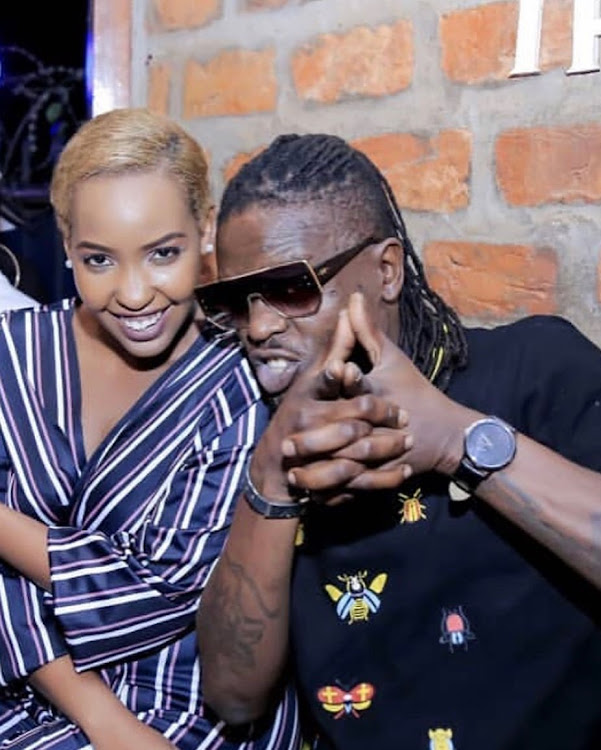 Sandra Teta and Weasel in a file photo
Image: Instagram

Sandra alleges she was attacked by a gang of unknown people and that was an old photo. Sandra says she has been receiving treatment for the injuries.

But people don't buy her statement.

@Katieboss12 If they weren't true, why does she have a half front tooth 🙄🤷‍♀️

@jabig1 If she keeps hiding his behavior which we have seen before, they will keep beating her

The celebrity mother visited a deejay who was said to have been beaten by Weasel  in hospital to extend her sympathy and apology.
Entertainment
11 months ago

How Jose Chameleon’s beef with brother impacted him

Jose Chameleone lands in trouble in South Africa over sh580k

Celebrated singer Jose Chameleone did not spend Saturday night in jail in South Africa a
Entertainment
1 month ago
WATCH: For the latest videos on entertainment stories

Chameleone and Weasel share a lip kiss on stage