Socialite Mishi Dora has opened up about time spent in prison

• Mishi was in jail for failign to pay sh152k entertainment bill at Golden Ice.

• The actress told Dr Ofweneke that she thought the drinks were free. 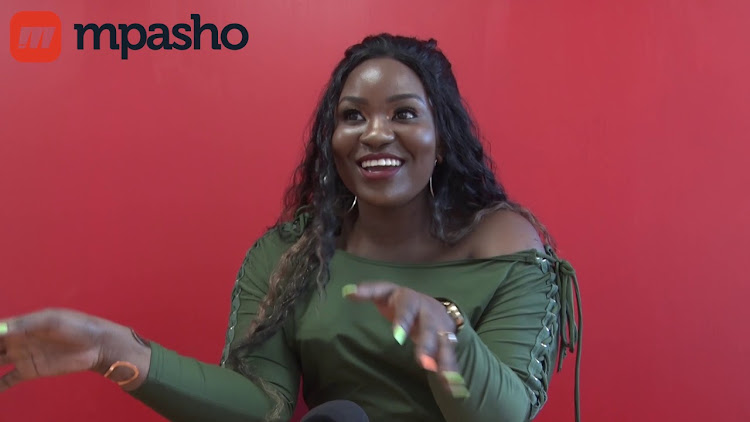 Socialite Mishi Dorah has opened up about the events that led to her arrest and imprisonment after failing to pay an sh152k bill at Golden Ice.

Mishi on Monday, July 26, told Dr. Ofweneke that she assumed the drinks were free.

"Actually what happened is apart from acting I host gigs so usually when you host gigs you have to a deal with the club, they pay you and they give you free alcohol on top of that. So I  had a deal with golden ice but they told me that they can't pay me, they don't pay artists so the deal we had was for them to provide us with alcohol. I'm like I have guests so then I picked my producer she came from Nigeria, I picked her from the airport and I remember I got stranded in the car that we were supposed to use to pick the producer at the airport haikufika mapema and golden ice had already promised me two Mercedes Benz. so I contacted them and I'm like I'm stranded at the airport and they said no we are supposed to pick you up from your venue of the event, (not from the airport) so I had to improvise and then we had an event and they eventually came with their two Mercedes Benz. And they picked us up and we went for our after party and we had fun it was actually more than what I expected or more than what I bargained for."

She did not think to question how the drinks would be paid for because no one told her.

"We had agreed they would give me two Hennessey's, two Bellaire's so that 4 bottles of alcohol. after that you know golden ice is not like these basic clubs so when they bring like bottles...laughing..and the banner is reading Mishi Dora and Im like oh okay but what I didn't understand was why my name was on the banner so basically the banner was supposed to have Oledo the movie. So we drank then this guy came again and that and I'm like yeah..why not. I think that is where I went wrong by not confirming are we paying for this one or if this is another free drink. because he just asked me another round? and I said yeah." 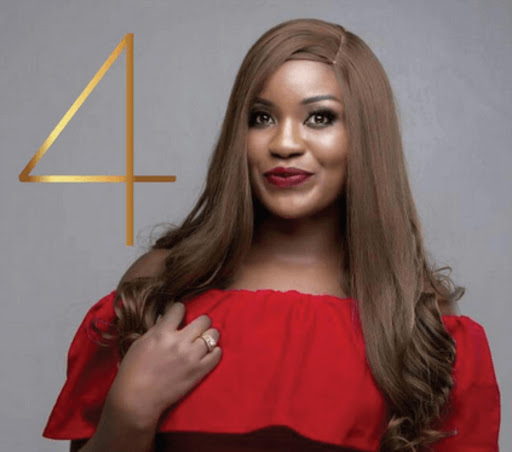 The first round cost 46,000. It was what the club agreed to give Mishi and her guests as free drinks.

"So when they asked me like another round? and I said oh yeah yeah yeah, coz I was like already int he mood I'm excited I wasn't high, I was fatigued because I was planning this event single handed and it was within one week we planned that entire event within one week and it was all just all on me *sighing* so I wasn't high I had not even eaten anything so then this guy bought another round and then kidogo kidogo I see another order, a third one and I'm like who ordered for this? But since imekuja na jina ya Oledo the movie, and I'm like okay okay, so we continued drinking. And I remember if I'm not wrong I only drank one bottle of Hennessey I only drank Hennessey because I'm not a champagne babe, I'm a Hennessey babe."

Admitting that maybe she was naive, Mishi told Dr Ofweneke that;

"The bill didn't come, that is where the problem is. A fourth-round ilikuja so we and then my producer told me the other cast members are coming tomorrow so it's already 5 am and I'm like then we have to go to the airport and then these people from Golden Ice were like let us take you to the airport and pick up the guests. I said ok, they did not mention a bill. There is nowhere they mentioned a bill. They took us home I had to change from my gown we went to the airport they were nice but kinda I don't understand what is happening right now is what I don't understand. Because they took us home, I changed we went to the airport. At the airport, we waited until 11 am with that hangover we sat there until these guys told me Mishi wageni akifika utatuambia. so they left me at the airport, they didn't mention anything about the bill."

Her problems followed her a week later.

"so days later I get a message on the DM, so I start appreciating these people at Golden Ice, the way they treated us, nicely and they were like could you clear your bill, they didn't say how much so me I was like what, nikashtuka, because if there was a bill si wangeniambia that day. No, they didn't. So in my head, I don't know what's wrong with me, I thought maybe because security and bouncers were bringing red bulls so I thought that is what they wanted me to pay."

"so I went to the producer about the bill and she said her card doesn't work in Kenya and I reminded her that we agreed I use my own money to pay for the event then she will refund, I called someone because I had never premiered a movie so I  didn't know how to go about it. So I called Loulou Hassan, I contacted Kate Actress they advised me to reach out to his person, nini nini. It helped me a lot with the budget. But that was all my money, the producer told me she is coming and is going to refund me. Did I see my money> No. Did this bill of Golden Ice ililipwa when I was arrested? No." 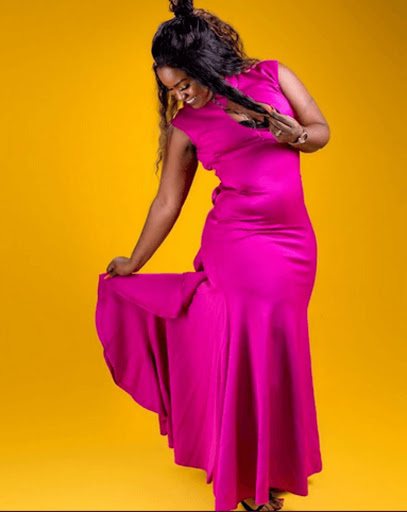 That was over a week ago.

"I was contacted by police and mark you, I had been alerted the producer was trying to pull a prank on me, someone to propose to me kwa event, kiki unaelelwa? to sell the show. So when I got the call from the police, I thought it was part of a prank. I got arrested and being the actress that I am I went along I got arrested at a friend's house where we were with friends for dinner. Nimletewa tei kwa meza and before I drink I heard a Prado has arrived to pick me up I was taken to Akila police station."

How were the 38 days in prison?

"I was in jail for 38 days. Look at my skin Ofweneke, nimekulwa na chawa look at me my beautiful skin that used to glow, it's bad, prison is hell I don't think there is another other hell apart from prison."

I got out but I'm not okay, I don't have my kids they were taken to the orphanage. My house was closed, I'm not even in my house right now I'm just trying to bounce back coz I know myself I'm not a woman that gives up easily. So it doesn't matter what people say I know what I'm going through."

The 150k bill still hasn't been paid, "How can I pay the bill when I haven't gotten my kids back? My first p[priority is getting my kids back and get my house back?" she asked.

Former Nairobi Diairies actress Mishi Dora's date with the courts last week Friday seemed to have been a turning point for the outspoken socialite.
Entertainment
1 week ago

Mishi Dora hosted her friends at a fancy party to celebrate the release of a film she was cast, accruing a KSh 152,550 bill
Entertainment
2 weeks ago

Mishi Dorah secures freedom after being locked over unpaid Sh150K drinks
Entertainment
2 weeks ago
WATCH: For the latest videos on entertainment stories

Mustapha opens up on tumultuous relationship