The Tiktoker opened up about his marriage plans

•Kinuthia rose to fame after allegedly 'eating' a man's fare.

•Kinuthia has on several occasions insisted he is a man. 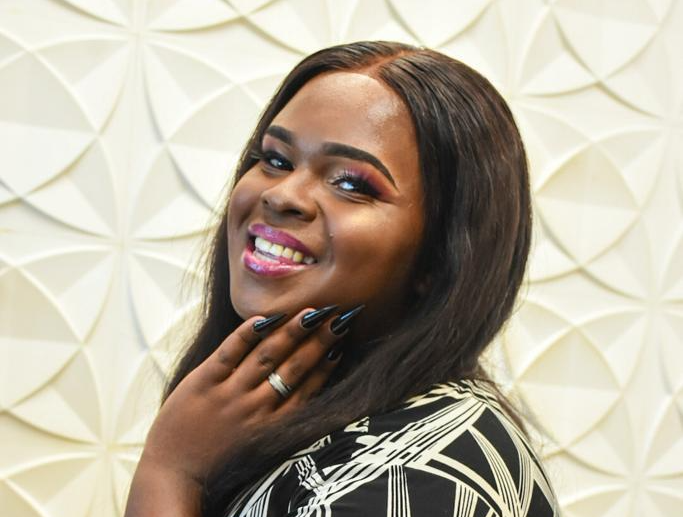 Tit toker Kevin Kinuthia has revealed that he will import a wedding gown when the time for him to get married arrives.

The statement is controversial since the cross-dressing Tit Toker has been insisting he is a man.

During a Q and A segment, a fan posed;

"Are you in the future going to get married and have a family?" 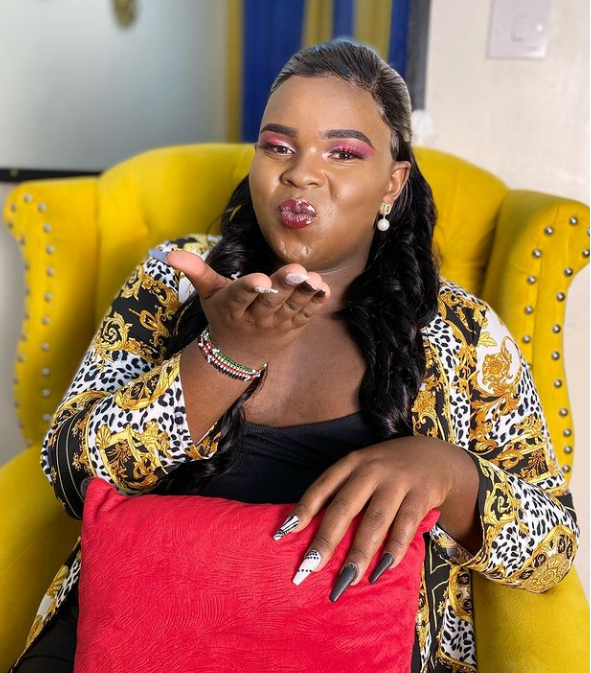 One fan even offered to be Kinuthia's bae something he politely turned down.

"I want to be your girlfriend give me a chance."

The Crossdresser quipped about who would be the girlfriend in the relationship as he would like the princess treatment.

"Sasa nani atakua baby girl kati yetu? ( Who would be the baby girl between us?)."

In the past, Kinuthia has openly said, that he's single and searching but is open to dating anyone both women and men as long as the person was kind and good to him.

Kinuthia recently hang up on a Milele FM radio host after he questioned whether the TikToker was gay?

He immediately hang up the phone before the presenter called him again for the interview.

"What's up? Where is that question coming from? It's not necessary and then why are you calling me and asking me such questions? That's not appropriate," he said and then hang up.

Kinuthia has in the past opened up about being victimized over his dress code when visiting public places. He however insists that he only cross-dresses because it is part of his job.

'If this is my last video!' TikToker Aq9ine chillingly says after eating spider

Hub-in-App will help to curb misinformation in the lead up to the elections and ensure that information is shared responsibly.
Politics
2 months ago

However, there is something that I need clarification on. Are you straight?
Entertainment
3 months ago
WATCH: For the latest videos on entertainment stories

Kelvin Kinuthia says people's men are in his DM