• Eric Omondi has been accused of using drugs to grow muscles. 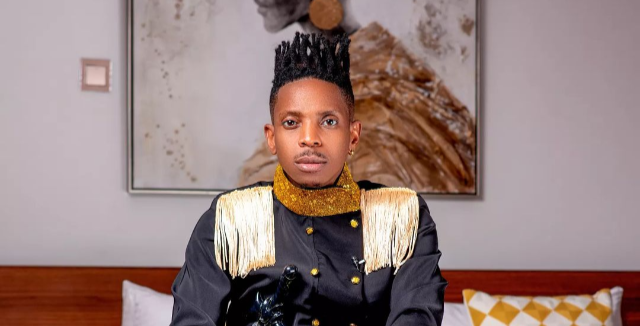 Comedian Eric Omondi has revealed that an interaction with President Uhuru Kenyatta in 2018 inspired him to start hitting the gym.

He says the President was not pleased with his skinny frame. Sharing a TBT of himself and President Kenyatta, the comedian captioned

"I'll never forget this day. It was 13th May 2018. The President held me by the shoulders, looked me straight in the eye, shook me thrice, and said 'Kula Bwana, Mwili ni mfupa tupu.' That day I went home got a meal plan and bought a gym. The rest is history." 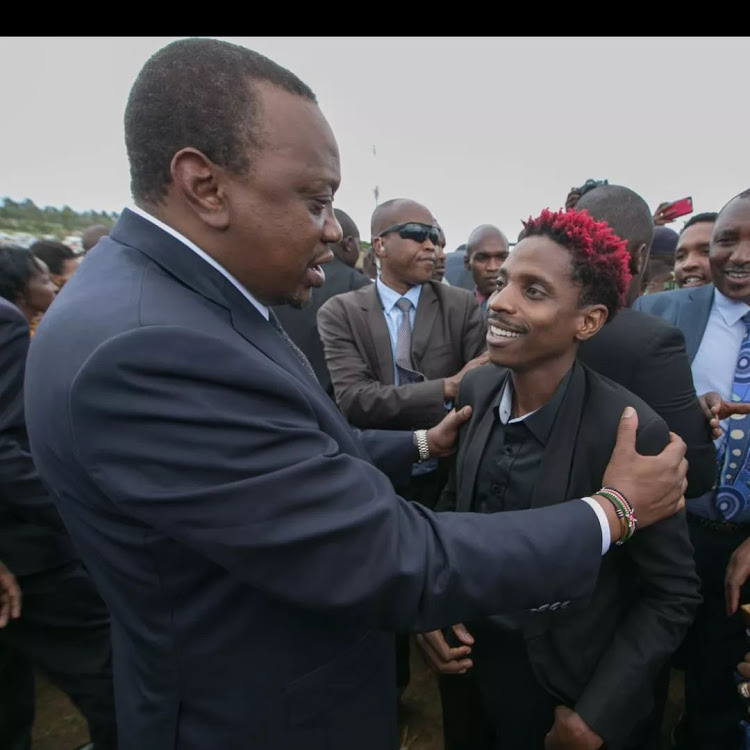 Eric Omondi's photographer Kapedo had in a past interview with Mungai Eve revealed that he edits the comedian's photos to make him look bigger.

Kapedo says he got to work with Eric after Covid-19 hit Kenya.

"I used to perform in Churchill Raw before covid-19 came. I had tried even selling clothes but it was not working out. I tried reaching out to so many people but it's only Eric who responded. He told me he had a project about mental health.

I took some photos and when I did, he loved them, and to date, I am the one who takes his photos. I do not blame those who never responded because I had not made my brand what it is now.

Eric had for years been a skinny guy but thanks to his gym instructor he is now more buff and we love the transformation.

Eric challenged the fastest man in Africa, Omanyala in the track and actually got to the finish line before him
Entertainment
1 month ago

'I am a fruitful tree,' Eric Omondi on why women use his name for clout

Eric Omondi reveals why women use his name to chase clout
Exclusives
2 months ago
WATCH: For the latest videos on entertainment stories