Rayvanny has worked with Wasafi for six years

• Rayvanny announced his exit on Instagram in an emotional video where he recounted his experiences under the label. 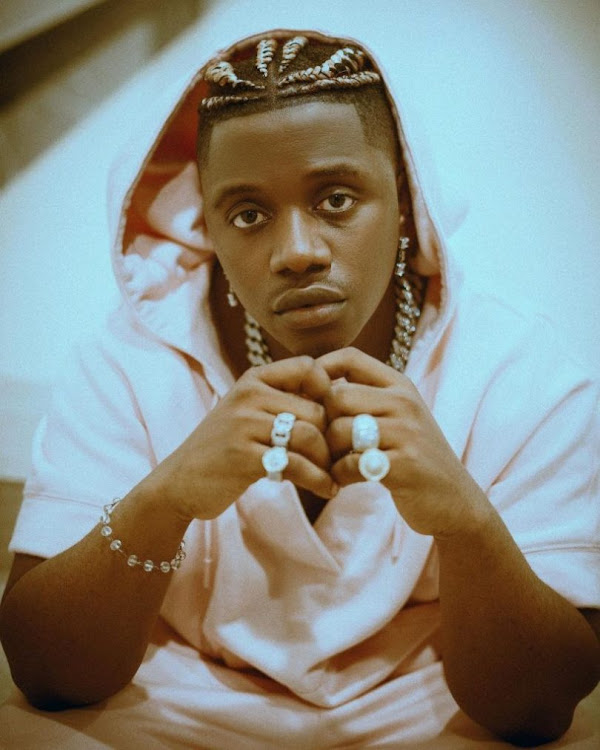 The Next Level Music CEO announced his exit on Instagram in an emotional video where he recounted his experiences under the label.

"It's been six years since we started working together, my team, my family WCB Wasafi, the love, unity has been a very strong pillar as a team," he said.

Rayvanny thanked Diamond's label for playing a major role in his music career.

He said he had achieved as a signee in Wasafi.

"I have learnt a lot from the team and also, we have achieved much as a team. You have raised me and nurtured my talent," Rayvanny said.

Explaining the reason he quit the label, Rayvanny said he wanted to create more opportunities for upcoming musicians.

"It is my time to leave home and start a new life. The aim is to grow and also it is to create an opportunity for other artistes. I leave and others get helped. I will be helping other young musicians in wherever I am going. I was helped to get to this level."

Rayvanny's announcement comes a few months after fans noticed some changes on his Instagram bio and speculated that he had ditched the label.

Since April this year, Rayvanny's bio changed to; 'CEO NLM Music', tags of his company, 'Next Level Music' and a BET Award winner.

Rayvanny started his label last year and issued a statement saying he would continue working with Wasafi.

In January this year, fresh reports came that Rayvanny was asked to part with TSh2 billion (Sh98 million) if he was in a rush to quit the label that created his musical fame.

Personality Mwijaku, in an interview, said Rayvanny was asked to pay the sum but was unable to.

"From the information I got, recently Rayvanny got a partner from Zambia who wanted to invest in his Next Level record label," he said.

"But the investor insisted that he has to be independent to avoid collision, and that means ditching Wasafi. When he presented the case to Wasafi management, the managers there presented him with an invoice of TSh2 billion."

Extreme stunts musicians have done to promote their music video

In the song Bodak Yellow ,Cardi B raps next to a cheetah.
Entertainment
3 months ago

Rayvanny was the second artiste signed under WCB after Harmonize
Entertainment
5 months ago
WATCH: For the latest videos on entertainment stories