E-Sir and Winnie Odinga schooled in the same prestigious school

• Winnie Odinga was in Brookhouse School for secondary education, one of the most prestigious schools in Kenya.

• Winnie remembers E-Sir as one of the brightest students in Brookhouse school. 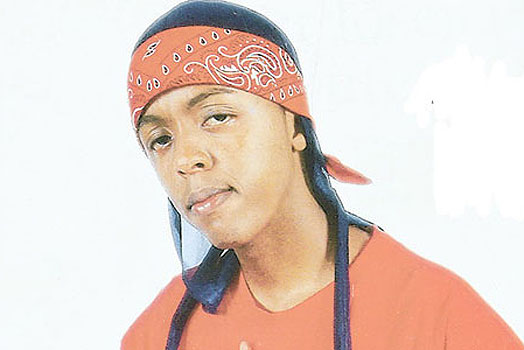 While speaking to Iko Nini's podcast on YouTube, Winnie was speaking about where she was schooled.

She was in Brookhouse School for her secondary education, one of the most prestigious schools in Kenya.

Winnie said she remembers E-Sir was also in Brookhouse before her and was one of the brightest students there.

"E-Sir was in Brookhouse school and he was like the sharpest guy in the school," Winnie said.

"He was older than me, I joined the year he left. But when you reached the school, E-Sir's presence was everywhere, he got best student awards and not just in music or whatever, like best in Maths, best in Sciences you would find E-Sir there," she said.

Winnie stated that E-Sir was a genius and no student at Brookhouse ever matched his academic achievements at the prestigious school.

"The school was just proud of him even before he passed on. When he passed on, I hadn't even joined that school, I was still in primary. But they honoured him, you know if you are like the best student it stays for a year after till the next one comes."

In the same interview, Winnie also spoke about her rapping skills daring Femi One for a rap challenge.

"I challenge her. I will do a cypher with and I will wash her," she said.

"You don't know what I can do. She is dope and one of my favourite rappers but those who know me have always said that the best emcee is Kazi (her nickname)."

Winnie Odinga- "That coffin was being carried like a sack…There are guys carrying it, taking it I don't know where...But before we closed the coffin ...
Politics
1 week ago