The comedian had visited Alvin at his humble home 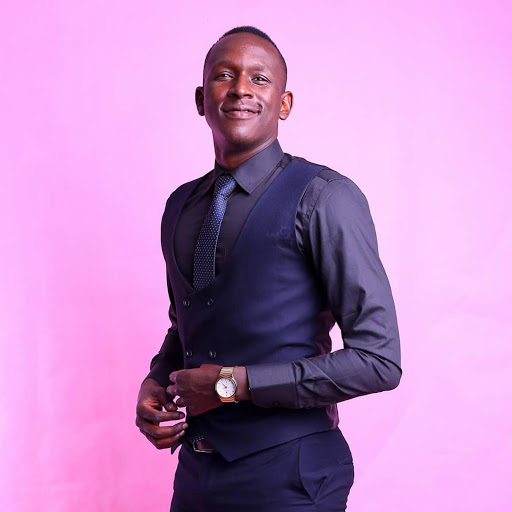 Comedian YY took time off to visit Alvin Linus Chivondo, a Kenyan who had been arrested for attempting to shoplift foodstuff worth slightly over 3 thousand shillings from Naivas supermarket.

Amidst the tough economic crisis, the country is currently facing Alvin must have resulted in theft as a last result to try and fend for himself and his family.

His story caught the attention of most Kenyans as they could relate to his plight and to top it off the justice system seemed ready to chew him into pieces. 21-year-old Alvin had been slapped with a fine of Ksh 100,000 or serve a jail term.

In true Kenyan spirit well-wishers sent in their contributions to help Alvin in his time of crisis. Among them, was former Nairobi governor Mike Sonko. He paid his fine, offered him a job, and on top of that a month's worth of food supply.

When YY visited Alvin at his iron sheet and timber house, he had a few words to share with him especially about the course his life was heading towards. According to the magistrate who handled his case Alvin is a repeat offender.

The comedian urged the young man to change his ways, especially now that he'd been given a golden opportunity.

"Now that Sonko has come to your aid, build your name, a good name for that matter that you can use to help yourself. Jina mzuri ndio watu hukulia. Make connections and work well. If you go back to where you are... along this road, we'll be here contributing to a different story. Probably tragic, God forbid." YY advised the young man.

"The Kenyans who've contributed right now have given you a second chance but keep in mind next time they won't feel pity for you. Hawatakuhurumia, ata mmoja." The comedian added.

Sonko comes to the rescue again and offers Alvin Chivondo a job
Politics
2 months ago
WATCH: For the latest videos on entertainment stories