• Other top searches included Jamaican star Jah Cure who was sentenced to six years in prison for manslaughter charges. 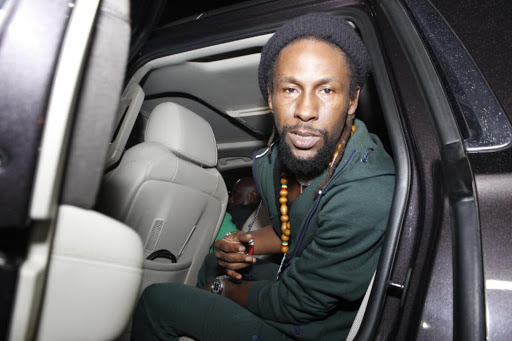 The Forest road video created a national uproar, after a video that captured Boda Boda riders brutally assaulting a lady diplomat involved in a road scuffle with a Boda Boda operator surfaced online on March 7th.

The incident that was first on the most searched items happened on the eve of International Women’s Day (IWD).

Winter Paralympics and the Vladimir Putin Russia Ukraine war were second and fifth in the trends. The Paralympics took place in Beijing, China.

KCPE 2022 results emerged third on the trends. On Monday 28th, the Education Cabinet Secretary announced the results for the recently concluded 2021 KCPE exams, where the top student garnered 428 marks.

Sultana, the latest series on Kenya’s Citizen TV comes in eighth on the list as it replaces Zora.

The new series features Lolani Kalu who retired as a news reporter on NTV television playing as ‘Babu”.

Closing the list was Coleus tricolour and Jah Cure respectively.

The Coleus plant, also known as Painted Nettle, is often grown outdoors but can survive indoors if there is sufficient bright light.

It has distinctive leaf shapes, intricate patterns, and rich colours making it one of the rare plants that are grown almost exclusively for colourful foliage.

On March 29th, the well-renowned reggae singer, Jah Cure, was sentenced to six years in prison for manslaughter charges.

Violence against women is a serious problem and women in the public limelight disproportionately deal with online toxicity.
Politics
4 months ago

"These are a gift from my baby. I think my baby got them from abroad," - Diamond Platnumz
Entertainment
7 months ago
WATCH: For the latest videos on entertainment stories