'Why I don't post my son on social media,' - Risper Faith

•"You might think your child looks perfect to you but someone else will look for mistakes." - Risper Faith 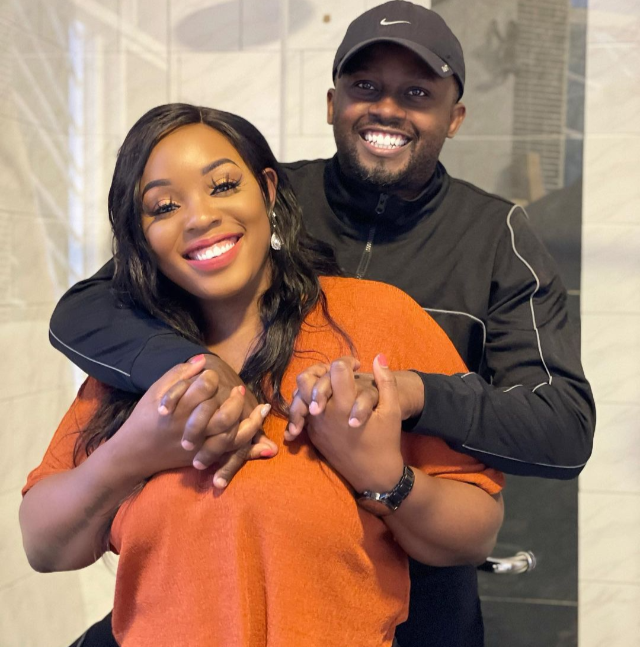 Bridget has never shown the face of her son and this has left a section of her fans curious.

Important questions to ask yourself before saying yes to a guy

We all know that men can at times be lead by lust to get between a woman's thighs. So before saying yes to the big question ask yourself, would you ...
Lifestyle
10 months ago

In an interview with Bonga na Jalas, Risper now says she and her husband made that decision so as to protect their son from trolls.

"Social media is a very bad place for kids.

You might think your child looks perfect to you but someone else will look for mistakes,

I decided to let him chose whether he wants to be on social media or not."

Risper and Brian welcomed their son in December 2018, after getting married in February the same year.

The couple met via Instagram after Brian sent Risper a DM like they say the rest is history.

Like Risper Faith, there are other celebrities whose kids' faces have never been seen in public.

Among those are Anne Kiguta's twin babies, Kanze Dena, Lola Hannigan among others.

House of Grace Bishop David Muriithi now says he wants the court to order for a DNA to confirm paternity of the child.
Exclusives
10 months ago