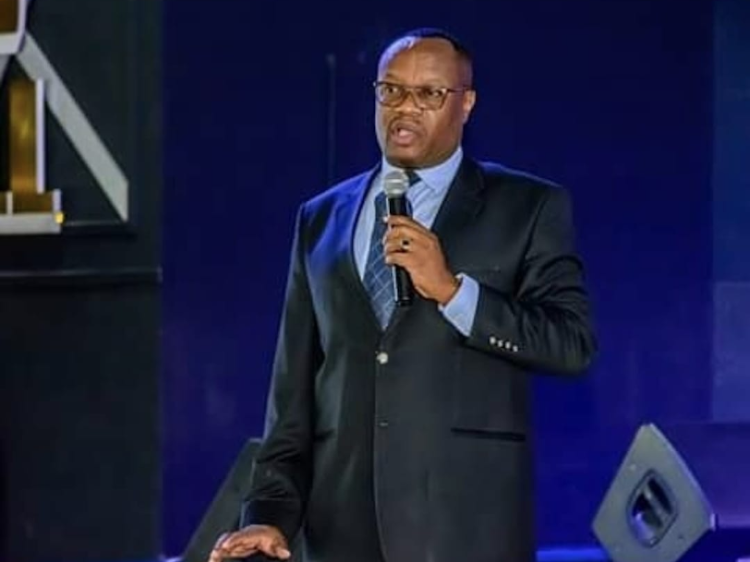 House of Grace Bishop David Muriithi now says he wants the court to order for a DNA to confirm the paternity of the child.

Through his lawyer Njoroge, Muriithi told Resident Magistrate Festus Terer this morning that they want a DNA to be performed on the minor.

However, the woman’s lawyer Danstan Omari told court that the DNA is an afterthought by the bishop since he has already admitted paternity in his affidavit filed in court yesterday.

Omari said in the affidavit sworn by Muriithi there is nowhere that the issue of DNA came up. He also asked why is the issue was being brought up in court without a formal application.

He asked the court to direct Njoroge to file a formal application for DNA so that they can respond to it.

Njoroge told the court that they only admitted to a relationship and not paternity as the defence has claimed.

Magistrate Terer said he does not want to go into the full details of the case because the matter is only just beginning.

He directed Njoroge to file the formal application for DNA as is required by law and Omari to respond to it.

The court has also declined to bar the media from covering the case as had been pleaded by the Bishop.

Njoroge had asked the court to bar the media from covering the press arguing that this was a children’s matter.

Omari told the court even though he was not opposed to a gag there is an order obtained by Kenya Union of Journalists that lifted a gag order in another child case.

The case in point was Speaker Kenneth Lusaka child custody case where the high court stayed gag orders that were issued by Terer barring media from covering the case.

Magistrate Terer said he will not bar the media until he reads the orders of the high court. Njoroge insisted that even though there is an order from the high court this is a children's matter and should not be covered.

She accused the woman of prosecuting her case through the media in a bid to sensationalize the issue.

Important questions to ask yourself before saying yes to a guy

We all know that men can at times be lead by lust to get between a woman's thighs. So before saying yes to the big question ask yourself, would you ...
Lifestyle
11 months ago