• The police in Uasin Gishu are trying to solve the murder mystery. 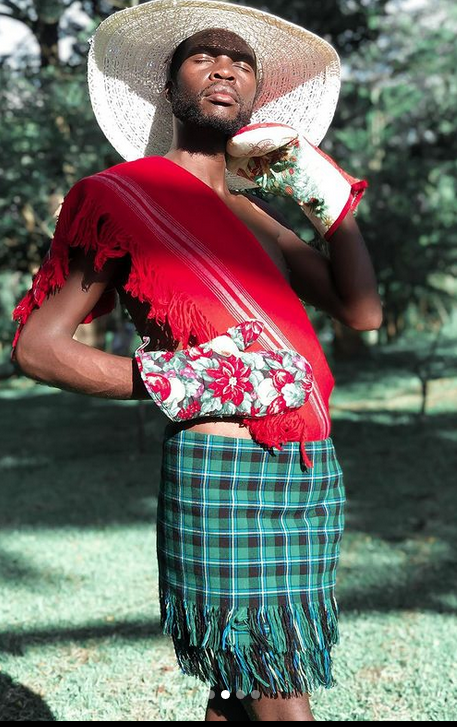 The popular fashion designer Edwin Chiloba's body was found stashed in a metallic box in Mogombet area of Kapsaret in Uasin Gishu County.

The police in Uasin Gishu are trying to solve the murder mystery.

According to the source a Bodaboda rider spotted a vehicle which was numberless dropping the metal box along the Kipenyo - Kaptinga road.

The matter was reported to Uasin Gishu police who arrived at the scene and upon opening the box, a decomposing body of a man dressed in woman's clothes was found inside.

It was later established that the deceased was Eldoret based fashion designer Edwin Chiloba.

The body was taken to the Moi Teaching and Referral Hospital awaiting post mortem to establish the cause of death. 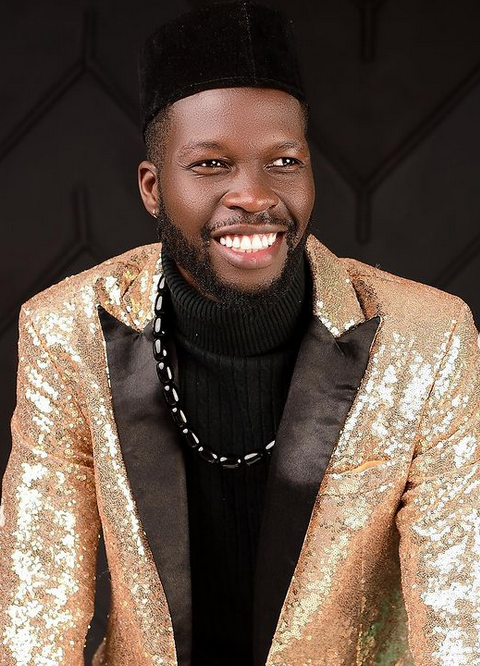 Edwin was born in Elgeyo Marakwet, and in a past interview, he said his childhood was filled with distress after losing his mother at a very young age.

Death would later strike again in high school, robbing him of his father – the only parent he had left.

He talked about his father highly stating that he found a sense of acceptance and belonging in the man who encouraged his uniqueness.

He got his breakthrough through a Facebook message from a white couple who loved his designs.

Makena said they get tired and even feel like quitting, but the wins keep them going.
Exclusives
7 months ago

"We marched for justice and we won’t stop marching for justice even when our hearts bleed in pain." - Makena Njeri
Entertainment
9 months ago