• Makena said the greatest challenge they have experienced is discrimination, which has seen some members of the queer community being killed.

• At times, Makena said they get tired and even feel like quitting, but the wins keep them going. 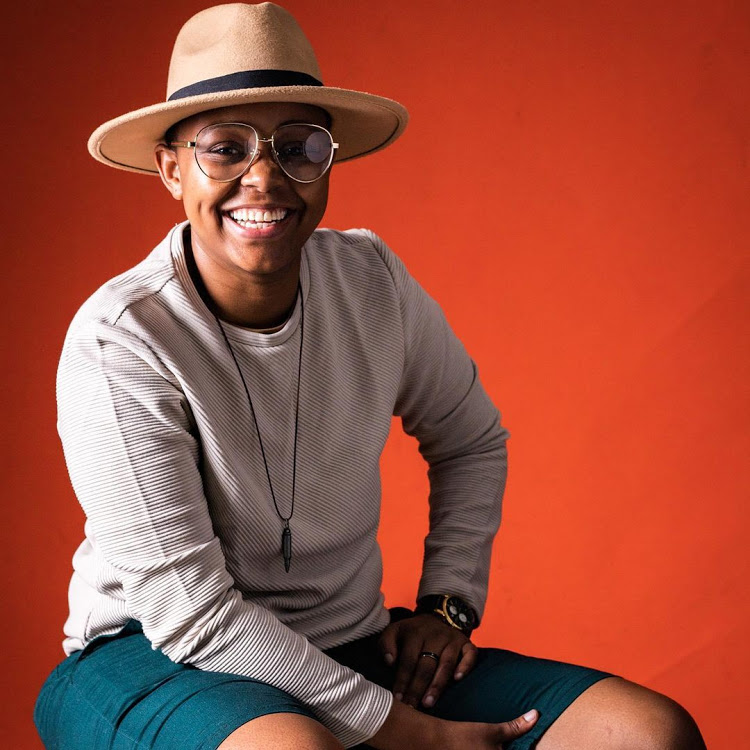 Last week, media personality, Makena Njeri, celebrated the first anniversary of Bold Network Africa, an organisation championing the rights of the members of the LGBTQ community.

"As a journalist, I know storytelling creates an impact on the society and I wanted the queer community to share their story," Makena said.

"Music creates impact in so many ways and through training, we tell people what they need to know about the community since a lot of discrimination happens in the queer community since people are not educated."

Makena said the greatest challenge they have experienced is discrimination, which has seen some members of the queer community being killed.

"There are times our events have been cancelled, situations where we have seen people being killed," Makena said.

Last month, Sheila Lumumba, a 25-year-old Kenyan non-binary lesbian, was found murdered and naked in the bedroom in Karatina.

"It's not about being queer or about who someone loved but about them being a human being. Or is it another case of discrimination since she was a member of the LGBTQ community?"

At times, Makena said they get tired and even feel like quitting, but the wins keep them going.

"I have also spoken to many parents who tell me to keep doing what I do since they can now understand their children better," Makena said.

Makena said when people can be free to express themselves, they keep the Bold Network going.

"I have also been given opportunities to speak to different people in government. We are only getting bolder."

Makena quit BBC last year to start the organisation but feels Bold Network Africa is a way of still living the dream as a journalist.

"Journalism will always be in my heart. Going back to journalism as an employment point of view, I don't think so," Makena said.

"Consultancy gigs, we will always do such, but going back full-time employment, not at any particular moment. My company is my goal."

Makena prefers to be identified as they/them since she doesn't conform to any gender.

"My identity is non-binary."

Makena said Bold Networks is also pushing for the laws around criminalising the LGBTQ community to be changed.

"Together with other organisations, we constantly push for repeal of [Section] 162, since that law has been used to encourage discrimination against queer people," Makena said.

"When a law changes from being a law that helps people and becomes a weapon, we will keep pushing for the hashtag #Repeal162."

Makena hopes to be in government not as a politician but as one who could educate society about the queer community.

"We have allies in the government but we don't see enough they do for us," Makena said.

"I would want to sit in those positions not like as an ally but as someone who is in the community. Who can speak about the challenges we go through."

Why Makena Njeri opened up about being a member of LGBTQ