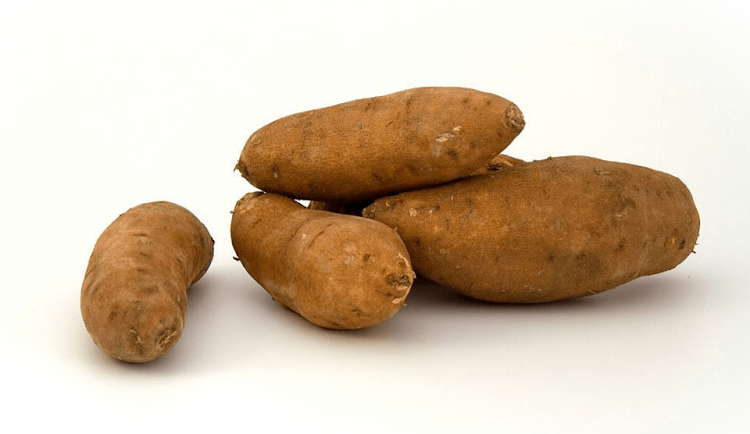 Police are investigating an incident in which a 50 year old woman died after being chocked by sweet potatoes she was taking in Kamulu, Nairobi.

The body of the househelp was found on the sofa seat long after she had died.

A cup of tea and piles of sweet potatoes she was taking were found next to her.

Police suspect she was chocked by the potatoes and an autopsy is planned on the body to establish further cause of the death.

Police are investigating an incident in which a passenger was found dead in a matatu she had boarded home in Nairobi.

The female passenger had boarded the matatu headed for Kangundo Road when she was found seated unresponsive on the way.

A passenger who was seated next to her told the bus driver the woman was not responding when he alighted in Kayole which prompted them to drive to a nearby hospital where she was confirmed dead.

An autopsy is planned on the body.

Dozens of people were left homeless in a fire incident in Mathare slums, Nairobi.

And locals claimed there was no response from the fire engines in the county, which worsened the situation at the scene leaving many without shelter.

The fire engines are grounded for lack of insurance cover. The fire is said to have started from one of the affected structures before spreading fast to others.

The locals have asked for help to reconstruct the structures.

An epileptic remandee was found dead in Nairobi’s Industrial Area Remand and Allocation.

The remandee who had been detained for murder charges was found dead during a head count at the facility.

The body was moved to the mortuary.

At Kamiti prisons, another convict Peter Maingi Musyoki died at the facility. He was a murder convict.

"I haven't even told our mom!" Brother of carpenter who lost his life at Hurlingham crane incident tearfully says

The death toll of today's crane accident that occurred in Hurlingham opposite DOD headquaters has risen to 9.The tragic incident occurred
Lifestyle
1 year ago

'I've cried a lot in private,' Joyce Laboso's husband opens up on her death

'I've cried a lot in private,' Joyce Laboso's husband opens up on her death
Lifestyle
3 years ago
WATCH: For the latest videos on entertainment stories

15 revellers shot by mystery gunmen at a club