• There are concerns with the political and campaign season ongoing, thugs are taking advantage of the situation to attack their targets. 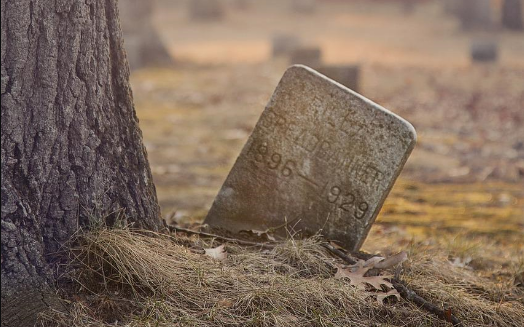 A suspected thug was Tuesday evening shot and killed after he and his accomplices attacked an undercover police officer in Jamhuri Cemetery, Nairobi.

A gang of three had been attacking and robbing pedestrians in the area when police were alerted and laid an ambush while riding a bicycle.

Two of the officers left their colleague on foot in the same area they had been informed the attacks were happening while on a fact-finding mission.

Police said it was then that a gang emerged from a thicket and attacked the officer on foot mugging him to the ground.

He later complained of pain due to the attack and struggle with his attackers.

He raised alarm and his colleagues who were meters away on the bicycle rushed back and shot dead one of the attackers as his accomplices dashed for their dear lives.

Kilimani police boss Muturi Mbogo said the officers recovered a mobile phone that had earlier on been stolen from a pedestrian using the same route.

Cases of armed robberies have been fluctuating forcing police to act and tame the trend. This has prompted authorities to deploy more personnel to address the demand.

There are concerns with the political and campaign season ongoing, thugs are taking advantage of the situation to attack their targets.

A 17-year-old boy was arrested after he was found with a dummy pistol in a police operation in Ongata Rongai area, Kajiado County.

Police said they had been tipped off about the weapon before staging the raid in their house and recovered it.

He is expected to be presented in court as investigations go on.

Kenyan police are on the lookout for hitmen who have made headlines for killing people in broad daylight and making away with it.
Crime
4 weeks ago

My scary ordeal with a stalker ex-boyfriend

Fresh details have emerged about an amateur video that has since gone viral of a man assaulting a woman.
Crime
1 month ago
WATCH: For the latest videos on entertainment stories

Netizens react to funny meme about asking for money

Do you know this woman? KOT search for grieving mum