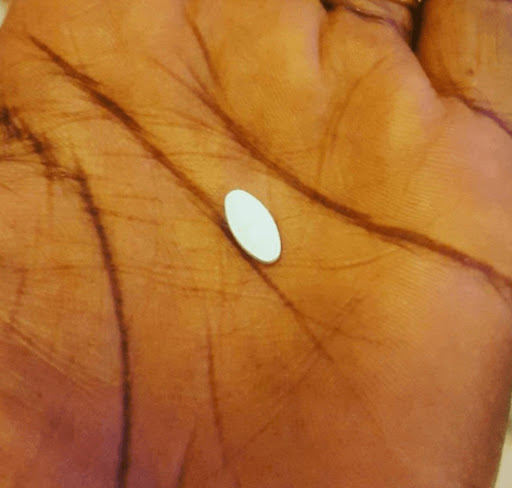 Nearly a week after the World Rally Championship ended in Naivasha, more victims of drink-spiking and robbery have come out to report their ordeals.

The recent victim is a senior manager in one of the firms in Naivasha who lost over Sh1 million to one of the many ‘pishori-women’ who had arrived in the town for the rally.

The victim reported the matter to Naivasha police station this week after recovering and learning that all his savings had been emptied from his account.

The incident comes barely a week after another victim who had come for the rally lost Sh0.5 million to a woman he met in one of the bars.

The cash was withdrawn from the victim’s account and transferred to six mobile numbers between June 23 and 24.

Naivasha OCPD Samuel Waweru said police were investigating the case though no arrest had been made.

He however said one woman arrested for drugging and robbing another man of Sh130,000 in the town last week had been arraigned.

“We suspect that these women had travelled to Naivasha targeting the rally lovers but it’s a matter of time before we catch up with them,” he said on Thursday.

A source privy to the investigations said that fingers pointed to a cartel of women that were working with some suspects in Nairobi.

This came as two more women were arrested in Gilgil over similar cases.

A senior officer from the station said two victims had already identified the suspects who would be charged with various offences.

“We are working with our counterparts in Naivasha to see if the victims of robbery can help identify the two suspects in our custody,” the officer said.

If she has a male bestie she says she is hanging out with this weekend, boy do I have news for you. She is in Vasha
Lifestyle
1 month ago