• Riley said human being are more illegal than the weed itself. 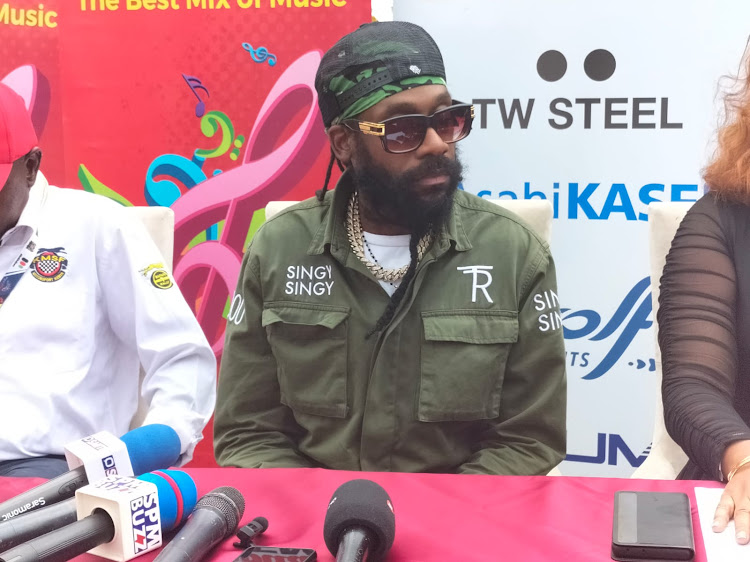 Jamaican-American reggae singer Tarrus Riley was in the country to headline the Koroga Festivals in Naivasha of the past weekend.

In a press briefing at Lake Naivasha resort, Riley was asked to shares his thoughts on the Roots Party presidential candidate George Wajackoyah's bhang legalization manifesto.

According to Riley, human being are more illegal than the weed itself.

"Legalise weed! I think human beings are more illegal than weed and I don't need politics to tell me that," he said.

"I have never smoked. I will smoke bhang on the first day of my swearing-in to exorcise the demons from the Statehouse where Kenyatta was buried.

Presidential aspirant George Wajakoya has never smoked bhang and will smoke it on the day he will be elected the fifth President of Kenya.

"I will smoke around Parliament and KICC. I will smoke to remove the demons that remained so that we can have a corruption-free party." 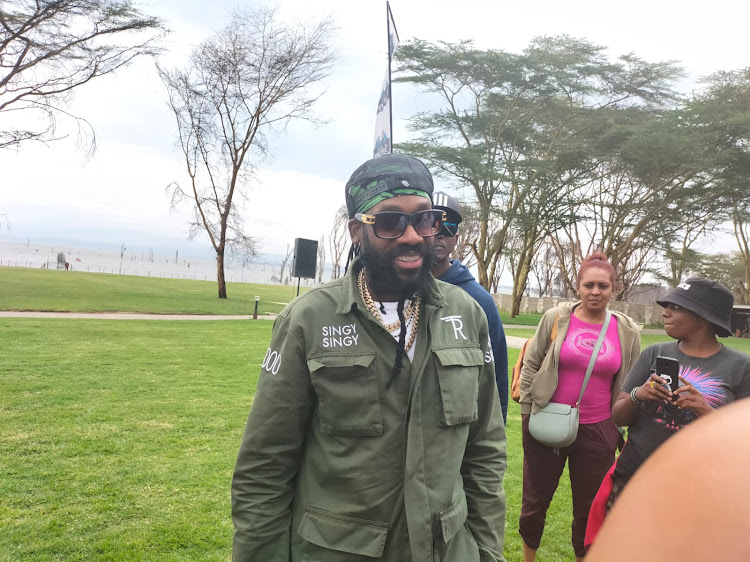 Wajackoya became an instant sensation because he pledged to legalize marijuana.

The Roots party aspirant has severally said that the growing and selling of marijuana will boost the country’s economy and therefore transform the economic fortunes of the majority of Kenyans.

"50 Kilograms of bhang goes go 302M US Dollars. We want to reduce the cost of living. Marijuana is our solution, it will without a doubt rebuild our economy,"he recently said.

Wajackoyah reiterated that should he win the Presidential poll, he will also promote snake farming on an industrial scale.

"We will get professionals to slaughter the snakes and keep the meat products refrigerated ready for export. Proceeds from the sale of snake meat are enough to repay our Chinese loans."

Refigah said currently reggae is the biggest tune in the country.
Exclusives
5 months ago

Tarrus says Kenya remains dear to his heart and career
Entertainment
5 months ago
WATCH: For the latest videos on entertainment stories