• Chief inspector Maxwell Otieno said they were told Jowie had shot himself after an alleged misunderstanding with Jacque Maribe on that night. 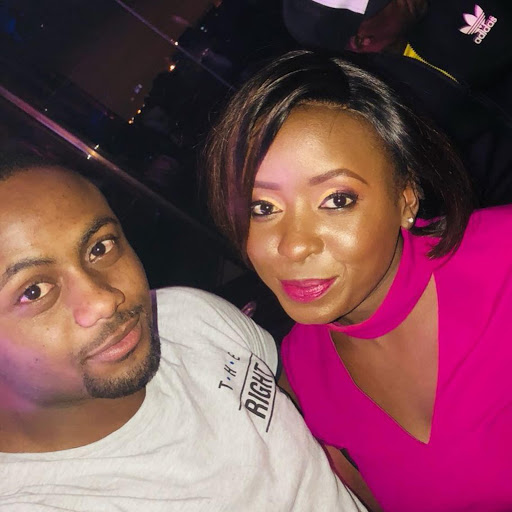 New details have emerged that Joseph Irungu alias Jowie and Jacque Maribe lied to the police on how Jowie sustained a gunshot wound two days after the death of businesswoman Monica Kimani.

Jowie is alleged to have shot himself on the night of September 21, 2018, in Maribe’s house but the court heard that they both lied that he had been shot by thugs.

The court was told that Maribe lied to the police on more than one occasion.

Otieno said they were told Jowie had shot himself after an alleged misunderstanding with Maribe on that night.

Kassaine told Otieno that on that night they heard a loud bang on their gate and when he went to check he found Jowie lying down bleeding as Maribe followed him.

Maribe then informed Kassaine that Jowie had shot himself, so he went up to their house to secure the gun which was in the master bedroom.

When he got to the room he saw a lot of blood and he could see that Jowie’s clothes had been thrown out of the room as some were scattered on the staircase.

He took the car keys and drove Jowie and Maribe to Lang'ata hospital for medical attention but they were referred to Nairobi West because he needed an operation.

When they got to Nairobi West he was attended and they asked for Sh50,000 deposit before he was admitted. But they didn’t have the money so they decided to go back home.

Kassaine further told Otieno that on the next day under Jowie’s instructions he drove him to Lang'ata police station where he made a report that he had been shot by thugs.

Jowie allegedly lied to the police that he was shot at the entrance of Royal Park estate by two men on a boda boda when he was coming home at night.

Maribe confirmed the same to the police on two separate occasions when she was recording her statement in relation to the matter.

However, it was Kassaine who told police that their story was all lies, confessing that it was Jowie who shot himself with a firearm he had borrowed from him.

Otieno told court that Kassaine had given the gun to Jowie as a friend and because he had told him that he was a security personnel and wanted to use it to perfect his weaponry skills.

But, according to Otieno they later found out that Jowie never had any firearm license.

A day before he shot himself, Jowie had told Kassaine that he had burnt some things outside their gate.

Otieno produced the photographs showing what is believed to be part of the burnt Kanzu that Jowie wore when he was at Monica’s house. 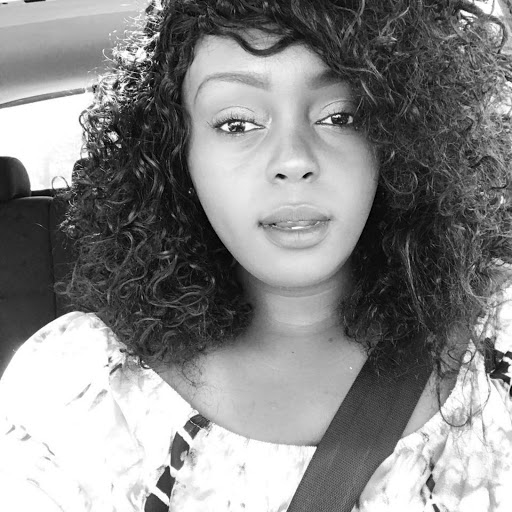 The chief inspector said they believe that Jowie burnt the clothes in a bid to conceal evidence of what he had done the previous day in Monica’s house.

Otieno produced many exhibits including Maribe’s car, Jowie’s red cap that they believe will pin the two for the murder of Monica.

Otieno was stood down and will resume his testimony on July 11.

Maribe and Irungu are facing trial over the murder of Kimani on the night of September 19, 2018, at the Lamuria Gardens along the Dennis Pritt
Crime
2 weeks ago

Jacque says that true friends are very few and rare to find.
Entertainment
1 month ago

"Mr Maribe Mwangi aki, he will have to forgive me (I moved my vote) from Muraga to Embakasi West." - Jacque and Cate Maribe.
Politics
2 months ago
WATCH: For the latest videos on entertainment stories