The court took suspects Jowie and Maribe to the murder scene

• A phone trail puts Jowie's number at the murder scene. 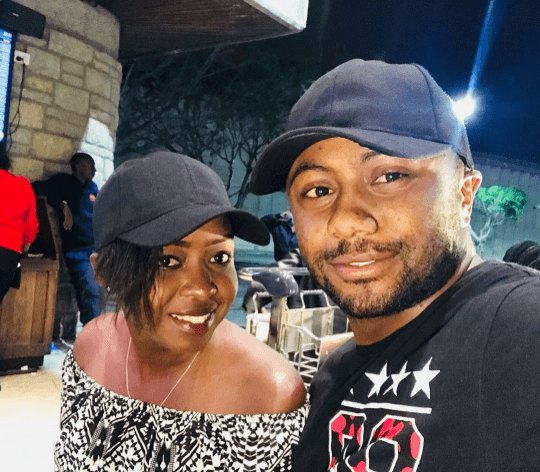 Jacque Maribe with Jowie Irungu in the past
Image: Courtesy

A Nairobi court took the Monica Kimani trial proceedings to the apartment where the late businesswoman was murdered.

The media wasn't allowed into the apartment complex while presiding judge, Grace Nzioka, Jacque Maribe, Jowie Irungu and other members of the court surveyed the scene of Monica Kimani's murder.

Jacque and Jowie are charged with the murder of  Kimani in Kilimani on September 19, 2018.

Jowie is the first accused in the murder trial of Monica. He is charged alongside Jacque Maribe.

On May, 2022, the court heard that Jowie Irungu’s phone number was traced to the Denis Pritt Road apartment where businesswoman Monica Kimani resided on the night she was murdered. 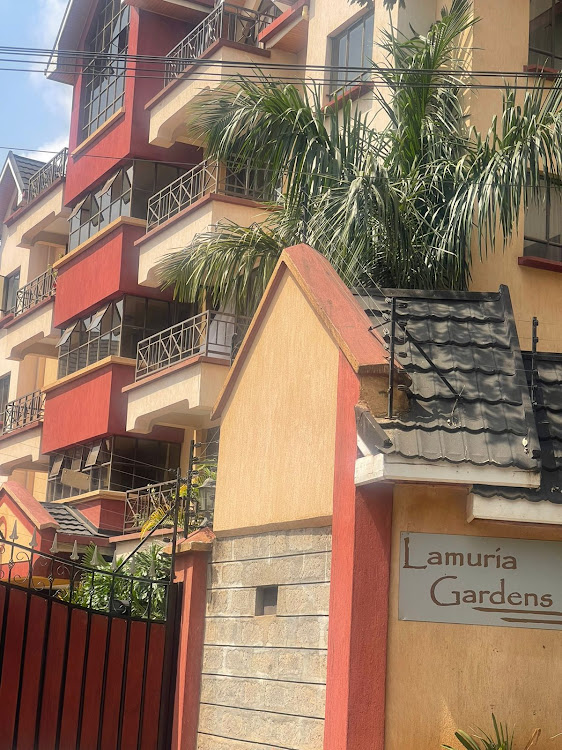 Monica’s body was found at her Lamuria Gardens apartment which is located on Kitale Lane off Denis Pritt road in Kilimani, Nairobi.

He was to extract details of their numbers from September 1, 2018 to September 30 in the same year. He is the 33rd witness in the case.

The witness told the court that from the data records, Monica’s line was in communication with that of Jowie on September 1.

And at 9.32pm, Monica’s number was located in Kileleshwa. At exactly 11:06pm the phone could no longer be traced.

Monica’s line was in communication with that of Jowie on September 1.
Crime
1 month ago

Kenya has witnessed many unsolved murders in it's short history
Crime
2 months ago
WATCH: For the latest videos on entertainment stories