• Cyber forensic experts have since taken over investigations into the matter for a comprehensive analysis of the sophisticated crime. 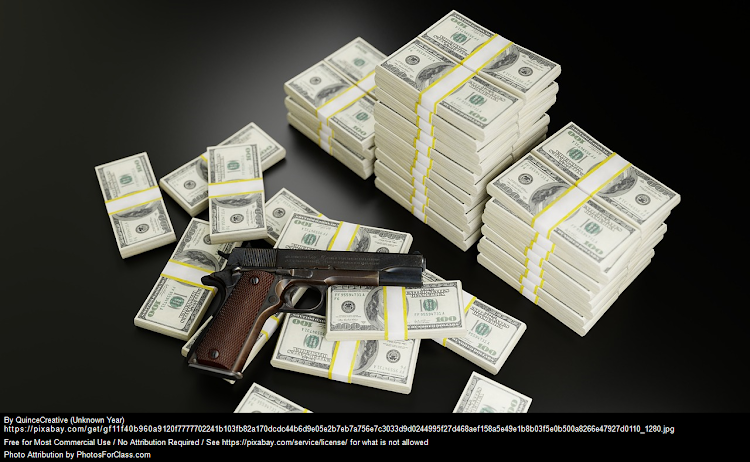 A notorious gang that has been hacking people’s credit cards before using them to purchase bitcoins and convert them to Kenyan currency have been arrested in Nakuru city.

The gang operating from houses in the affluent Milimani neighbourhood has been on the radar of our detectives over the past few days and it was only a matter of time before our detectives smoked them out.

Francis Maina Wambui Alias Nick, 26, and Zellic Alusa, 25, both students at Kenyatta university were arrested during the raid in the company of two young ladies, at an apartment in Nakuru’s posh Milimani neighbourhood.

In the sophisticated crime that is gaining currency in the country, the students create fake email accounts which they use to hack credit cards of innocent persons, especially those living in foreign countries and use them to buy bitcoins which are then converted to Kenyan currency.

They then use the money to live lavishly, entertain beautiful babes and buy properties. Among the documents recovered in the house was a land sale agreement entered on May, 25, for a property valued at Sh 850,000 in Juja.

In his address during the official opening of the DCI National Forensic Laboratory, His Excellency President Uhuru Kenyatta, called for the strengthening of the Cyber and Digital forensic lab to deal with contemporary crimes that involve misuse of technology.

Bitcoin is a digital currency which operates free of any central control or the oversight of banks or governments.

Cyber forensic experts have since taken over investigations into the matter for a comprehensive analysis of the sophisticated crime.

Police say the items were recovered in Kawangware last night in an operation.
Crime
2 weeks ago

"It is saddening to lose two people at their places of work in the hands of armed gangsters." - DNG
Crime
2 weeks ago

Maribe and Irungu are facing trial over the murder of Kimani on the night of September 19, 2018, at the Lamuria Gardens along the Dennis Pritt
Crime
2 weeks ago
WATCH: For the latest videos on entertainment stories