More than two spent cartridges were recovered from both scenes The death of Samuel Ngati a member of the elite Recce squad that is tasked to take care of the President, his Deputy, as well as their families, raised questions.

This comes even before the DCI unearths the 'murder' of Sergeant Kipyegon Kenei who was also attached to Ruto's office.

In the Kenei case, DCI boss George Kinoti had rubbished suicide claims and said they had enough clues "linking powerful individuals to the murder and subsequent cover-up."

Two years down the line, the matter is yet to be concluded.

According to the Standard newspaper, detectives concluded that Kenei was drugged and murdered by people probably known to him. 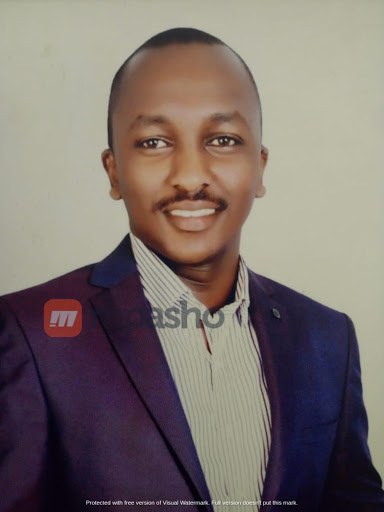 Detectives are also mulling over the possibility that Kenei could have been murdered elsewhere and his body dumped in his house where it was found on February 20, 2020.

Kenyans have mounted pressure on detectives to establish who killed Kenei and what was the motive.

Kenei was found dead in his house at Villa Franca in Imara Daima the same day he was expected to record a statement with the DCI over the Sh39.5 fake military arms deal.

Here are similarities between the two mysterious deaths of Kenei and Ngatia.

A family spokesman said Ngatia was initially attached to State House before he was moved to the DP’s office.

List of Presidential escort members who have committed suicide

In the last few days at least three reported cases of members of the elite Recce squad, which forms part of the presidential escort unit have taken ...
Politics
1 month ago

3 facts about the mysterious death of Ruto's bodyguard

Here are 3 facts that don't add up to declaring Samuel Ngatia's death a suicide.
Politics
1 month ago
WATCH: For the latest videos on entertainment stories