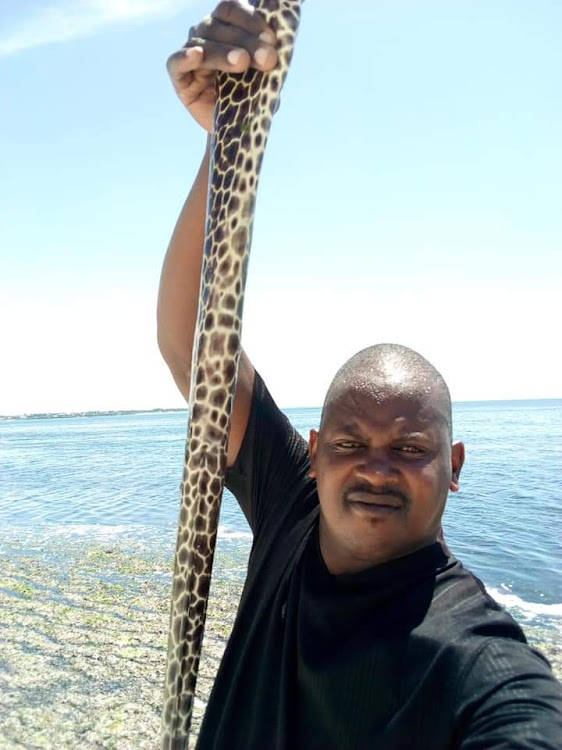 The family and friends of police constable Samuel Ngatia are still in shock over his sudden death.

His lifeless body was found in his home in Juja, Kiambu County. A gunshot wound was found on his head.

He was alone in the house within the General Service Unit’s Recce squad camp along Kenyatta Road at the time of the incident on Monday night (March 11, 2022).

Ngatia, 35, had two children. He had apparently separated with his wife two years ago, a family friend said.

“He did not look stressed when we met last Friday and we are waiting to for word from the police on the incident,” said a close family member.

Check out the photos of him during happier times. 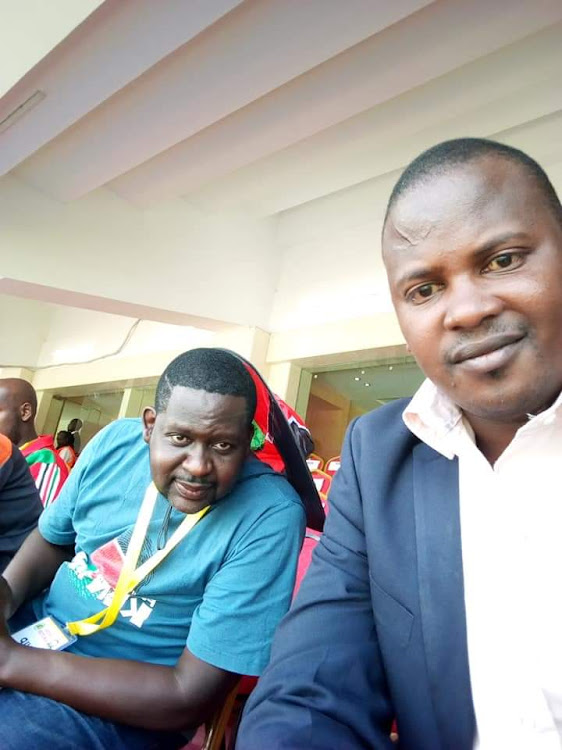 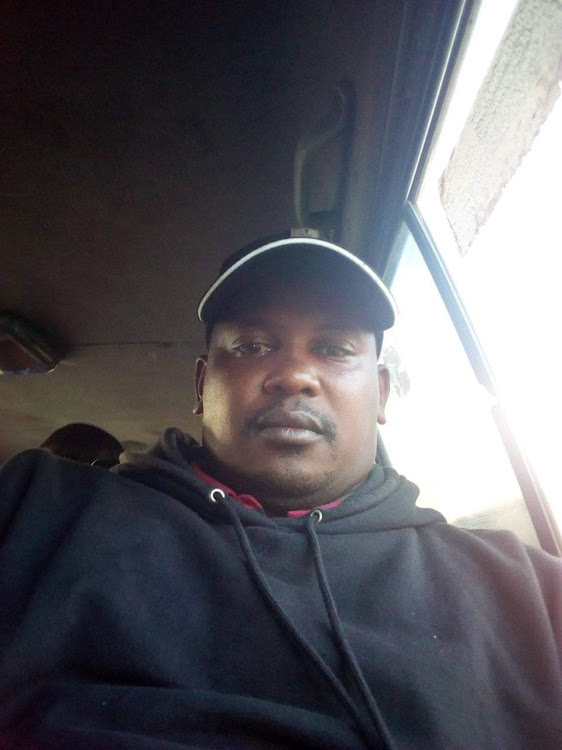 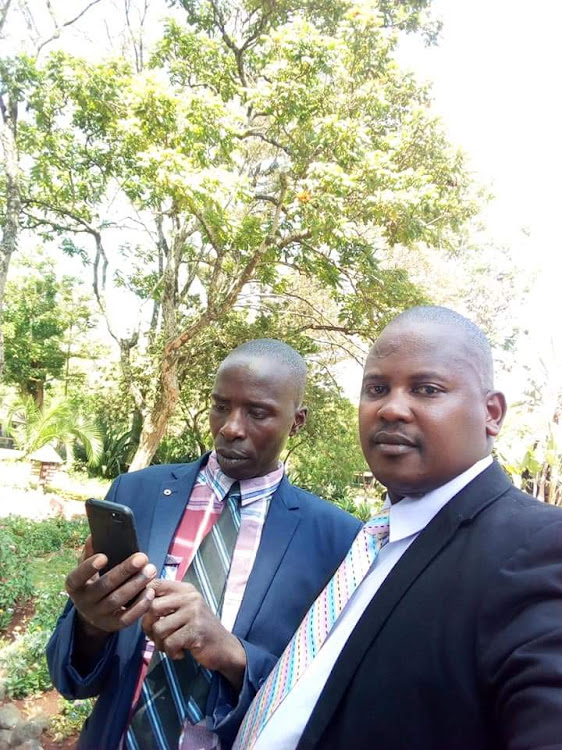 Details about Ruto's bodyguard who took his life

A bodyguard from deputy president William Ruto's security detail is reported to have taken his life.
Politics
1 month ago 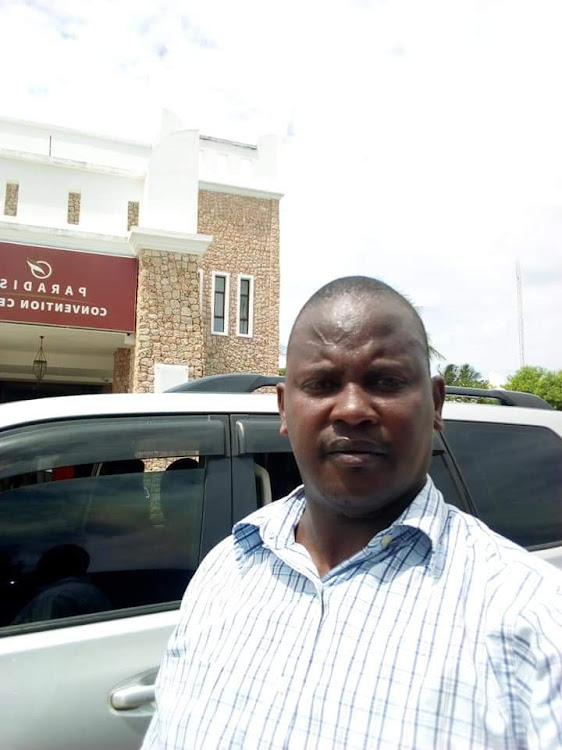 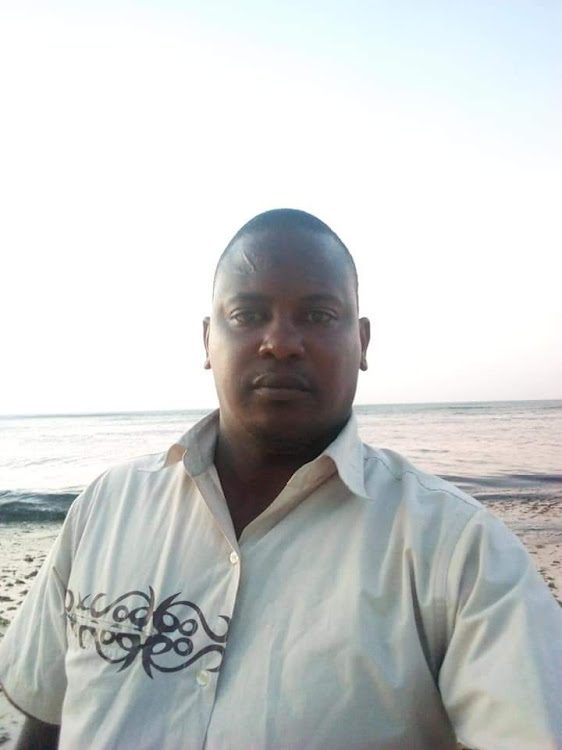