Teen in Umoja 2 murders was a gengetone artiste 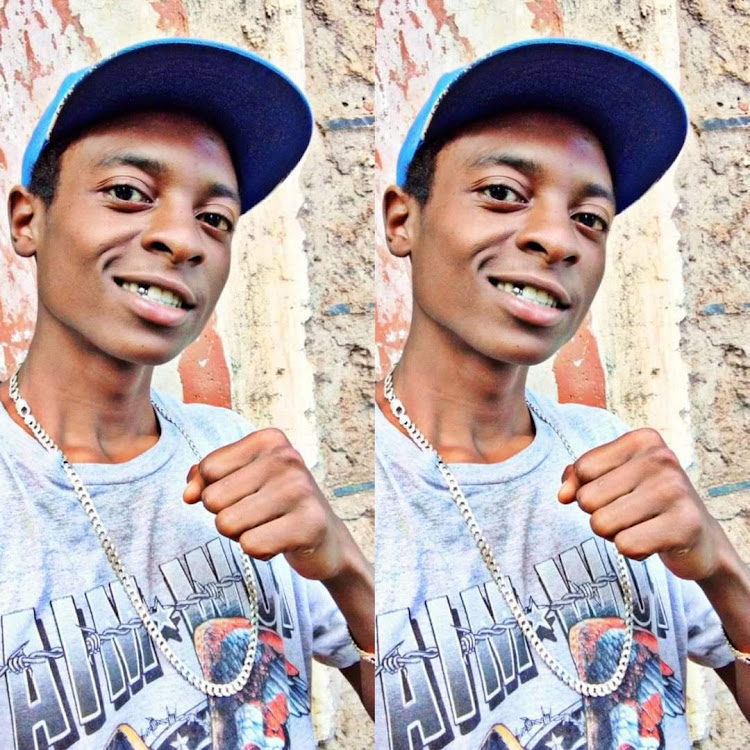 Eric Maina, the teenager whose life was cut short this week in a double homicide in  Umoja 2 was a gengetone artiste and a budding vlogger.

Mlepo's dream to make it in music saw him record various freestyles as far back as April this year and upload them on YouTube.

In one of his last posts, Mlepo hyped his music saying, "I do what I think is good. Not what people tell me. So zingine labda panganga."

One of his original compositions together with his clique, Wapole Clan, was uploaded on March 3, 2021.

DCI Homicide detectives have launched investigations into the twin murder of Mlepo and his girlfriend, whose bodies were found at their Umoja Zone 8 house in Kamukunji, Nairobi county.

Search for the two by the young man's grandfather started after their mobile phones went unanswered for days.

The 18-year-old's guardian from Seychelles who's been paying their rent and occasionally stayed with them at Hse no. 11 plot 1450 of the Umoja Zone 8 houses had also attempted calls that were not answered.

This triggered the grandfather to show up at his kin's door, only to be met by a foul smell emanating from the inside of a locked door. The door had been locked from outside using a padlock.

Amid despondency and prayer that the worst had not happened to his grandson, the grandfather alerted Buruburu police, who arrived immediately and gained entry.

To the shock of all, signs of vehement struggle at the living room and a bloody floor across a corridor leading to the restroom and the bedroom left responders mouth agape.

As police tip-toed across the rooms cautious enough not to disturb the scene, just by the toilet lay the lifeless body of a young woman soaked in blood.

Visible were multiple stabs on the shoulder, breasts, lower abdomen, protruding intestines and her hands fastened from behind with a piece of cloth.

So horrendous was the scene that signified a monstrous attack and a painful death, that even the bravest of the officers hoped to step out immediately and hand over the crime scene to the homicide detectives.

Just then, a peep at the bedroom sighted a second body of the grandson, sprawled at the floor and the neck tied with an auxiliary cable.

His hands had been tied to the back with a piece of cloth, had multiple stab wounds on the back and a deep cut at the back of the neck.

Some household items were missing too, including a 43" TV set, two laptops, a music system and the victims' mobile phones.

Crime scene investigators processed the scene for crucial leads and secured exhibits, with the homicide detectives folding their sleeves in a relentless endeavor to unearth the mystery behind the killing, and bring the perpetrator(s) to the unforgiving arm of the law.

'An hour later...they stabbed him on the neck,' father mourns son

“An hour later, I was shocked to get news that my son had been attacked and murdered by a group of three people. They were armed with crude weapons. ...
Crime
2 weeks ago

'Don’t sell to him!' reveler's last words before being stabbed to death

“The body had stab wounds on the head and chest. It was reported that the deceased was taking beer at the said bar, when Ole Sito entered and asked ...
Crime
2 weeks ago