Mr. Ambani has a long and esteemed career in the film industry

• Thoya who undertook the Rapid Response Initiative to clear all illegal dumpsites in Mombasa, will now take charge of the Environment docket.

• The nominees are expected to be vetted by the county assembly of Mombasa. 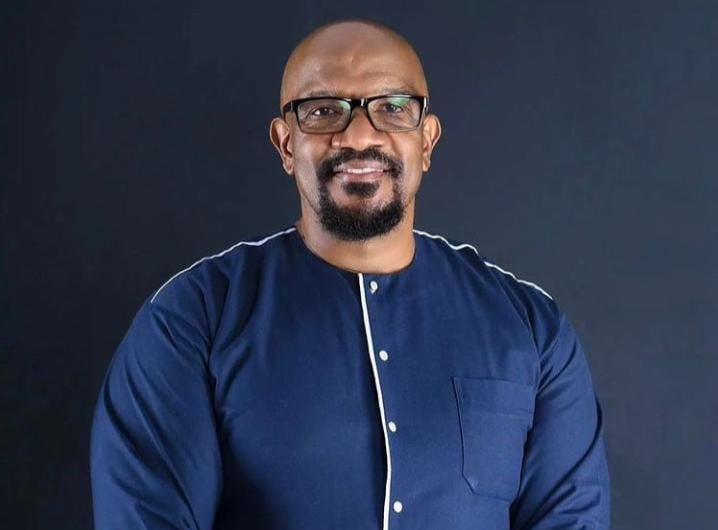 Abdulswamad Nassir, the Mombasa Governor has finally released his list of appointees to Cabinet after a three-month wait.

One of the most visible nominees is his actor Ken Muigai Ambani who will head the Public Service Administration, Youth, Gender, Social Services, and Sports docket.

The actor was thrilled with the nomination and said as much when responding to The-Star.

"Ready to serve. It was a grueling process and to this point, on my own behalf and that of Mombasa residents that I am called to serve, I can only say a BIG THANK YOU to HE The Governor. It is a great honour and to God be the glory," he said.

The veteran thespian came into the limelight when he was cast to play the role of Baraza in the Kenyan television series Tausi which aired on KBC TV from 1995.

Since then, he has appeared in numerous movies and television series, including Wingu la Moto, Cobra Squad, Makutano Junction, Shuga II, Subira, and others.

Through an executive order signed on January 15, Nassir appointed a ten-member Cabinet, handing his deputy Francis Thoya the Environment docket.

In the list, none of the executives who served under Governor Hassan Joho's regime have made it back to office.

Speculations were rife that Nassir was facing pressure from powerful sources within and outside the county to appoint certain individuals, but Nassir has on several occasions denied the rumors.

Following his appointments, his deputy Thoya who undertook the Rapid Response Initiative to clear all illegal dumpsites in Mombasa, will now take charge of the Environment and Solid Waste Management docket.

Dr Mbwarali Kame will head the Education and Digital Transformation docket, Evans Oanda the Finance and Economic Planning docket while Dr. Swabah Ahmed will be the new Health executive.

Nassir has also appointed two youths into office, his long-serving personal assistant Mohammed Hussein alias Amadoh will be in charge of the Lands, Urban Renewal, and Housing docket.

Emilly Achieng, the youngest nominee aged 30, will be in charge of the Water, Natural Resources and Climate Change Resilience docket.

Other appointees include Daniel Otieno (Transport and Infrastructure), Kibibi Abdallah (Blue Economy, Agriculture and Livestock) and Mohammed Osman to head the Tourism docket.

The nominees are expected to be vetted by the county assembly of Mombasa. The governor also appointed Noah Akala to be the Mombasa government as chief of staff.

He also appointed advisors to his government including Swahili Pot Hub founder Mamoud Noor who will advise the county on innovation and digital transformation.

Mombasa businessman and politician Mohammed Tenge will be the new political advisor to the governor, Dr. Fauziya Karama (economic affairs), Goshi Juma (Youth and gender affairs) while Gilbert Langat will advise the governor on Port and Maritime affairs.

Others include Eucabeth Gesare, Shafi Yahya and Solomon Musyoka all appointed to advise on cohesion and integration, and Dorcas Mutheu (urban renewal).

The governor also appointed Jeizan Faruk as the new county secretary, Jimmy Waliaula (county attorney) while Fadhili Mamuni will be the new CEO for the Mombasa Public Service Board.

Other appointees of the governor include Najma Keya as director of Administration, Rukia Abdulrahman (personal assistant) and Evelyn Tatu as the governor’s personal secretary.

Abdulswamad Nassir, the Mombasa Governor has declared war on noisy clubs and bars operating in residential areas in the county.
Politics
2 months ago

Jason Derulo set to perform in Kenya after Meeting Joho

Talented American singer, Jason Derulo has made a promise to Kenyans that he will be performing here soon.
Entertainment
3 months ago