She said she does not need to use government resources

• Her foundation will soon launch scholarships and other job opportunities for the youths. 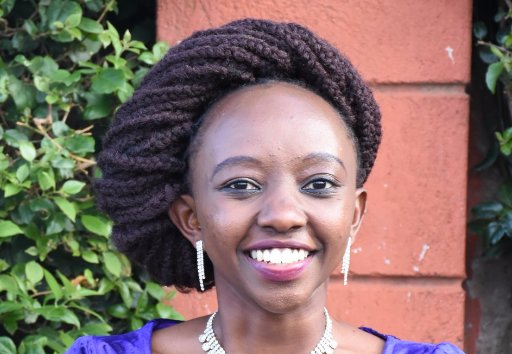 President Ruto's daughter Charlene has clarified who sponsors her foundation.

Charlene has been making rounds in the country visiting different counties and donating food to vulnerable families.

In an interview with Mungai Eve, Charlene denied claims that she was spending government resources.

"We have different donors and sponsors who have come on board, a lot of individuals are part of this foundation," she said.

"People who are in business have come to me and even I have put in my own money. We are not using government resources, we don't have to."

Charlene said her foundation will soon launch scholarships and other job opportunities for the youths.

"We are creating a lot of opportunities for youth, many scholarships that are coming so we are going to share with you," she added.

Yesterday, while in Kibra, Charlene also defended her story of selling 'smokie kachumbari' while at the university to sustain herself.

"I was somewhere talking to some university students. We were talking about savings and investment, so I thought to encourage them and tell them my story when I used to sell smokie kachumbari at Daystar," she said.

"Kuna witnesses. Ni ukweli. Ni vile tu sina picha kutoka hiyo time (There are witnesses. It is true. It's just that I don't have photos from then)."

She also thanked those who defended her when the accusations of her "lying" came up.

It's true, I sold smokies at varsity - Charlene Ruto clears the air

President William Ruto's daughter Charlene Ruto has defended her story of selling 'smokie kachumbari' while at the university to sustain herself.
Entertainment
1 month ago

Kenyans on Twitter, popularly known as KOT, are creative people when it comes to giving names to famous people in the country.
Politics
1 month ago
WATCH: For the latest videos on entertainment stories