• Charlene has been trending the past few months for her increased visibility in the public sphere.

• Even yesterday, the president's daughter went viral after saying that she had sold smokies. 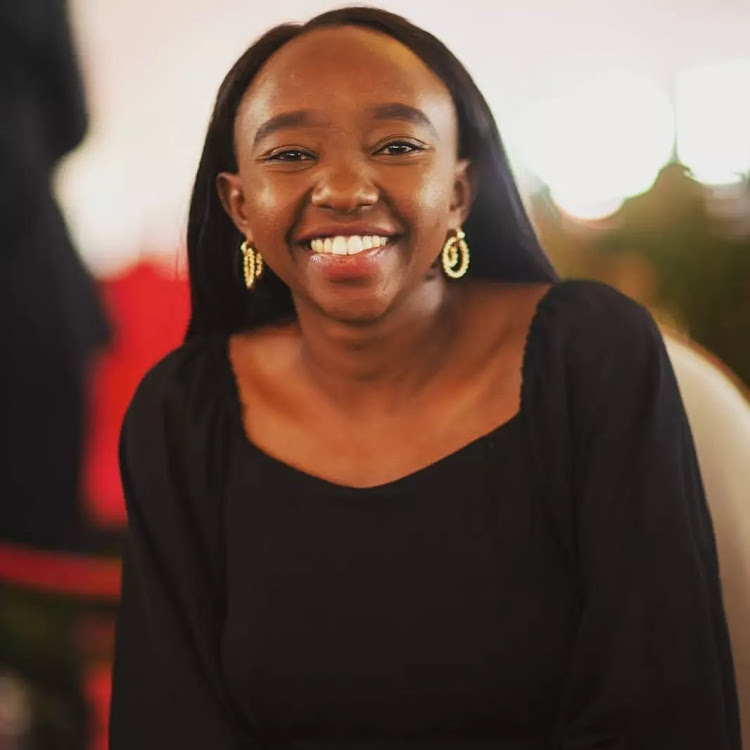 Kenyans on Twitter, popularly known as KOT, are creative people when it comes to giving names to famous people in the country.

Soon after the first daughter of President William Ruto was seen on various visits to the country, Kenyans on Twitter came up with a nickname that has now been widely used to refer to Charlene Ruto.

'Quickmart Ivanka' is the name she has been associated with especially after she was seen shopping in one branch of the chain supermarket, Quickmart. 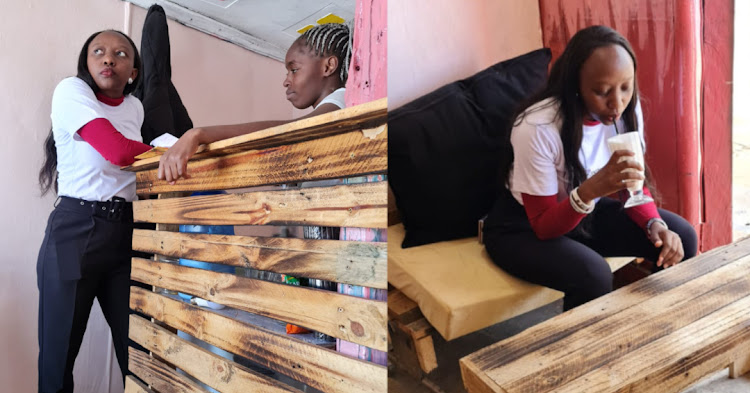 Charlene Ruto at a stall in Kariobangi.
Image: Instagram

But do you know why this name was given to him? Ivanka is the first daughter of the 45th President of the United States Donald Trump, she was the executive vice president of the family-owned Trump Organization and served as a panel judge on her father's television show.

Kenyans compared Ivanka's engagement to that of Charlene who has visited many places in the country to give motivation to young people about the Hustler Fund loan among others - something that has evoked memories in the heads of Kenyans like those of President Trump's daughter.

Charlene was nicknamed this after her frequent involvement in government business in a vague capacity.

Among other Kenyans who have been given nicknames from KOT is president Rigathi Gachagua who has affectionately been called Riggy G.

What is Charlene Ruto’s role exactly?

Personally, I find her to be the quintessential middle child, born in the wrong order but desperate to be seen and heard unlike the firstborn.
Entertainment
1 month ago

Charlene Ruto: I sold smokies while in Daystar

Why Chito Ndlovu has never slid into Charlene Ruto's DM