• The committee chaired by Moses We56angula was said to have unanimously approved all the nominee.

• They have all resigned from their posts to take up the CS role. 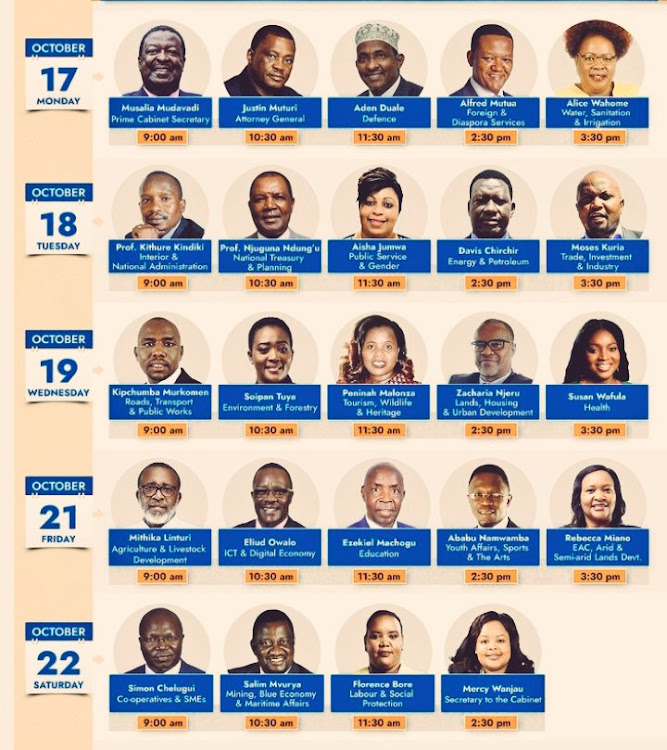 The National Assembly Committee on  Appointments successfully concluded vetting of CS nominees and tabled the report Tuesday afternoon before Parliament.

Parliament then on Wednesday held a debate on the tabled report approving the names. Their names were then forwarded to President Ruto for appointment.

Soon after the individuals began to tender their resignations. We take a look at their collective resignations and what they have told the electorate about leaving their parliamentary seats.

Duale's heartfelt goodbye message after 15 years as the Garissa Township Member of National Assembly, got many emotional.

Duale is now the CS Defence. He wrote;

"It is bittersweet for me to stand here today, as I make my final contribution on the floor of this House. This is the beginning of my fourth consecutive term. I have been elected four times, on four different political parties, in four different elections..." 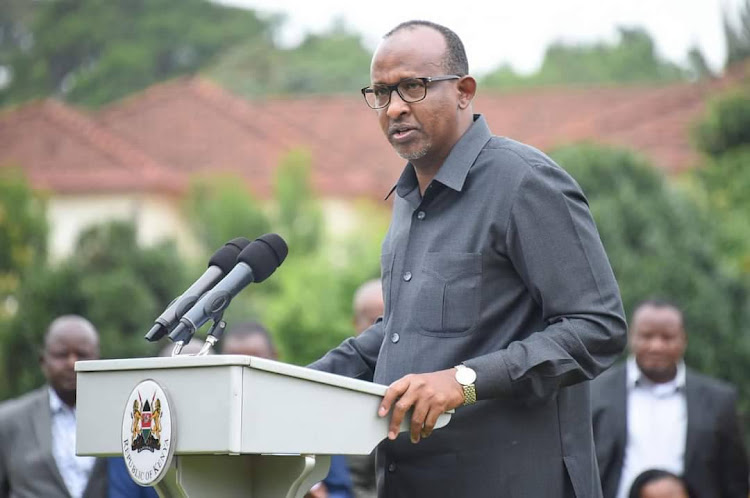 Murkomen has quit his Elgeyo Marakwet Senate seat for the Transport CS job in the Ruto Government. He got quite pensive thinking about the huge task ahead.

"THE LAST DANCE : like Shakespeare said, “All the world's a stage, And all the men and women merely players; They have their exits and their entrances..” it has been my greatest honor and pleasure to serve for the last 10 years in Senate of the Republic of Kenya."

"A lot is going through my mind. Leaving Senate is not easy. It’s been my home for the last 10 years." 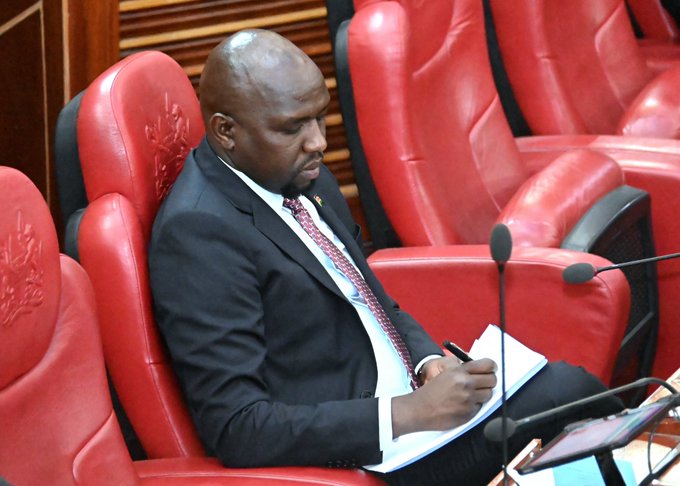 The Kandara MP resigned to join the executive and has been appointed as the Water and Irrigation CS.

"The easy part is done. The hard work begins now. Humbled and grateful." 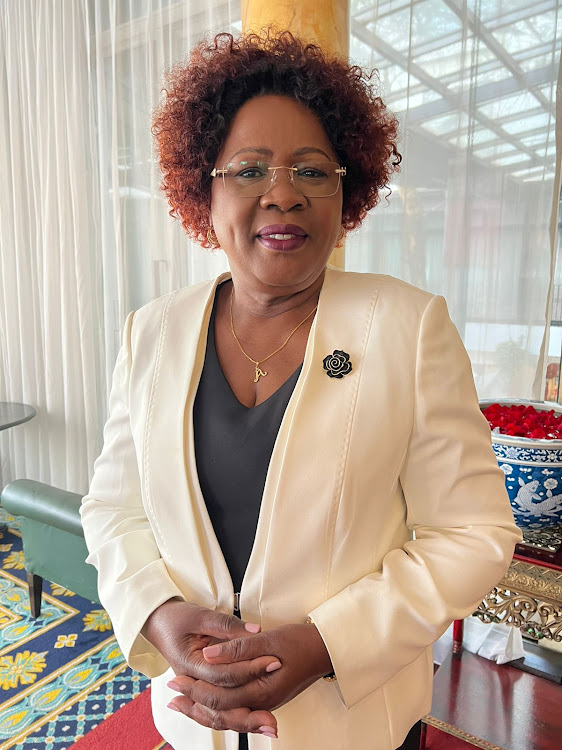 Honourable Soipan Tuya is the immediate former Narok County Woman Rep serving her third term in the legislature as a nominated senator in the Senate. Her heartfelt message on Twitter read;

"Penning my resignation from Senate today with nostalgia and lots of gratitude…Thank you to the People of Narok; it has been a huge honor serving as your legislator for the last 10 years and 3 months." 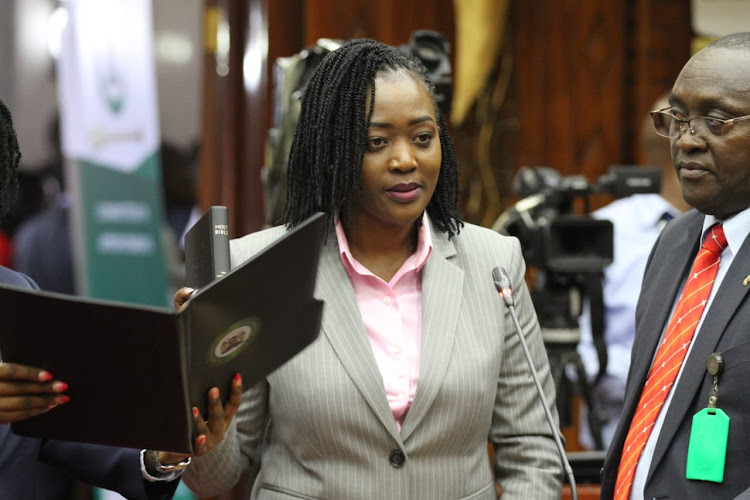 Johnson Sakaja, the Nairobi Governor has finally unveiled his 10-member cabinet. The members will be presented to the county assembly of
Politics
1 month ago

Ledama Olekina suggested that the building be set up in Mosiro ward
Politics
1 month ago
WATCH: For the latest videos on entertainment stories

Khalwale-Degree qualification not a must for CSs