• Mwaure said he has seen the figures are in favour of Ruto and he was in agreement with UDA's manifesto.

• "As we concede, which we hereby do, we want to thank our families, secretariat, families, and those who voted and played for us." 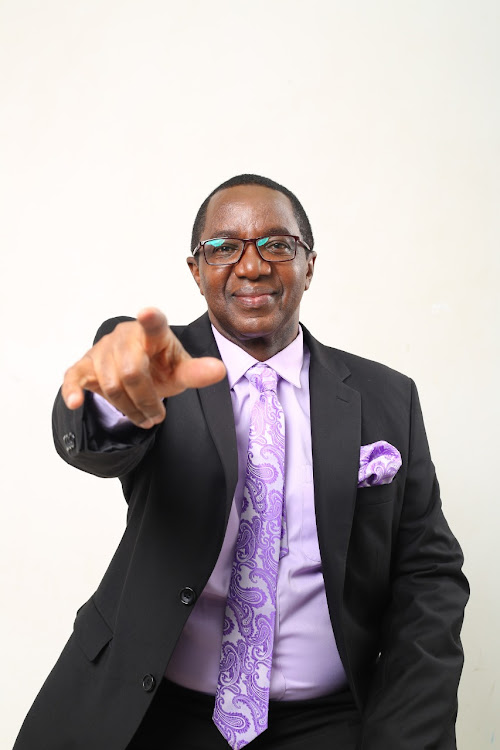 Mwaure said he has seen the figures displayed by IEBC are in favour of Ruto and he was in agreement with UDA's manifesto.

"After deep discussions with our teams at Bomas, we have been following the ongoing process and indicate that the figures there are and have consistently and undoubtedly been in favour of William Ruto," he said.

Mwaure also said there seems to be a plan to interfere with the tallying process which should cease.

"It appears there is a well-choreographed plan to interfere with the verification process and the results and we call for a stop to this by all those who are trying to do that," he said.

"As we concede, which we hereby do, we want to thank our families, secretariat, families, and those who voted and played for us."

He called on IEBC to do the tallying diligently and announce the next president when the time is due.

"We wish to call on IEBC to be firm and steadfast and resolute on its task and mandate and announce the leading winner of the presidential election when that time in their considered opinion comes," he said.

Mwaure said together with his running mate Ruth Mutua they will collaborate with Ruto and support him.

Tension is brewing at the national tallying centre, Bomas of Kenya's main entrance as several leaders get locked out of the venue.
Politics
1 month ago

The long delay by the IEBC in announcing the final verified results of the August 9 presidential election is starting to lead to confusion. There
Politics
1 month ago

Wajackoyah got 1 vote at his own polling station